Stellar Lumens (XLM) vs Ripple (XRP) – Which Is The Better Option?

When making Ripple (XRP) vs Stellar Lumens (XLM) comparisons the differences seem to outweigh the similarities. The similarities in this case are attributed to the fact that Jed McCaleb who was instrumental of the founding of Ripple also co-founded Stellar.

In creating Ripple the idea was to come up with a system which could replace SWIFT in conducting cross-border money transfers. Ripple is thus used by multinationals and banks to make global payments and this is achieved by transferring its token via the network of Ripple which results in liquidity on demand. Stellar on the other hand was created to achieve the same goals but as a nonprofit and specifically to assist those without access to financial services in poor countries.

The stellar lumens vs ripple differences do not end there though. One other key difference is with regards to how consensus is reached among the different nodes of the two protocols. In the cryptocurrency world the most common consensus methods are proof of stake and proof of work. However the two protocols don’t use either but rather each has its own different consensus mechanism. Ripple employs proof of correctness while Stellar uses the stellar consensus protocol.

Another key ripple vs stellar lumens difference between the two digital currencies is that Ripple is deflationary while Stellar is inflationary. Team Stellar has indicated that their annual inflation rate will be 1% while in the case of Ripple the team has disclosed that the amount of XRP tokens in circulation will decrease over time and thus have a deflationary effect.

To a certain degree Stellar is viewed as being more decentralized compared to Ripple. This is one of the reasons why devotees of decentralized virtual currencies and those who adhere to the original vision of Satoshi Nakamoto, the figure or figures credited with creating bitcoin, shun Ripple since it is seen as too centralized. In the Ripple vs stellar debate the latter wins with regards to decentralization.

Some of the similarities that exist between the two virtual currencies include the fact that unlike other virtual coins such as bitcoin (BTC), neither Ripple nor Stellar use miners. In the case of bitcoin for instance mining can be conducted by anyone who downloads the client to a device where each device which joins the system becomes known as the node. While they are still decentralized Stellar and Ripple on the other hand do not allow every Tom, Dick and Harry to run their own nodes. Rather the two run their own nodes across a number of servers. Financial institutions which have taken up the technology are also allowed to run their own nodes in what is known as a permissioned blockchain.

Similarities between the two protocols

Another similarity in the ripple vs stellar comparison is that the two virtual currencies use a distributed ledger in the verification of the movement of funds. In so doing the transactions are concluded in seconds with the fees kept at a minimum. To achieve this low fee both protocols charge a fraction of a coin. Stellar and Ripple thus have an incentive to ensure that the value of the coin is kept low to increase the adoption across the world as a payments system.

Yet another Ripple vs Stellar similarity is with regards to the coin supply. In both protocols the supply of the coins is in the control of the developers. This is different from the case of bitcoin since with regard to the flagship cryptocurrency the release of new coins is done by the network in a gradual manner till a predetermined figure is reached. In contrast, the supply of XRP and XLM coins can be increased whenever the developers feel like. This is part of the reason why both coins are accused of being too centralized.

Enjoyed this article? Check out NEO vs Ethereum, or why NEO could be the strongest cryptocurrency of 2018?

New in this world? Take a look at the complete beginner’s guide on how to invest in crypto. 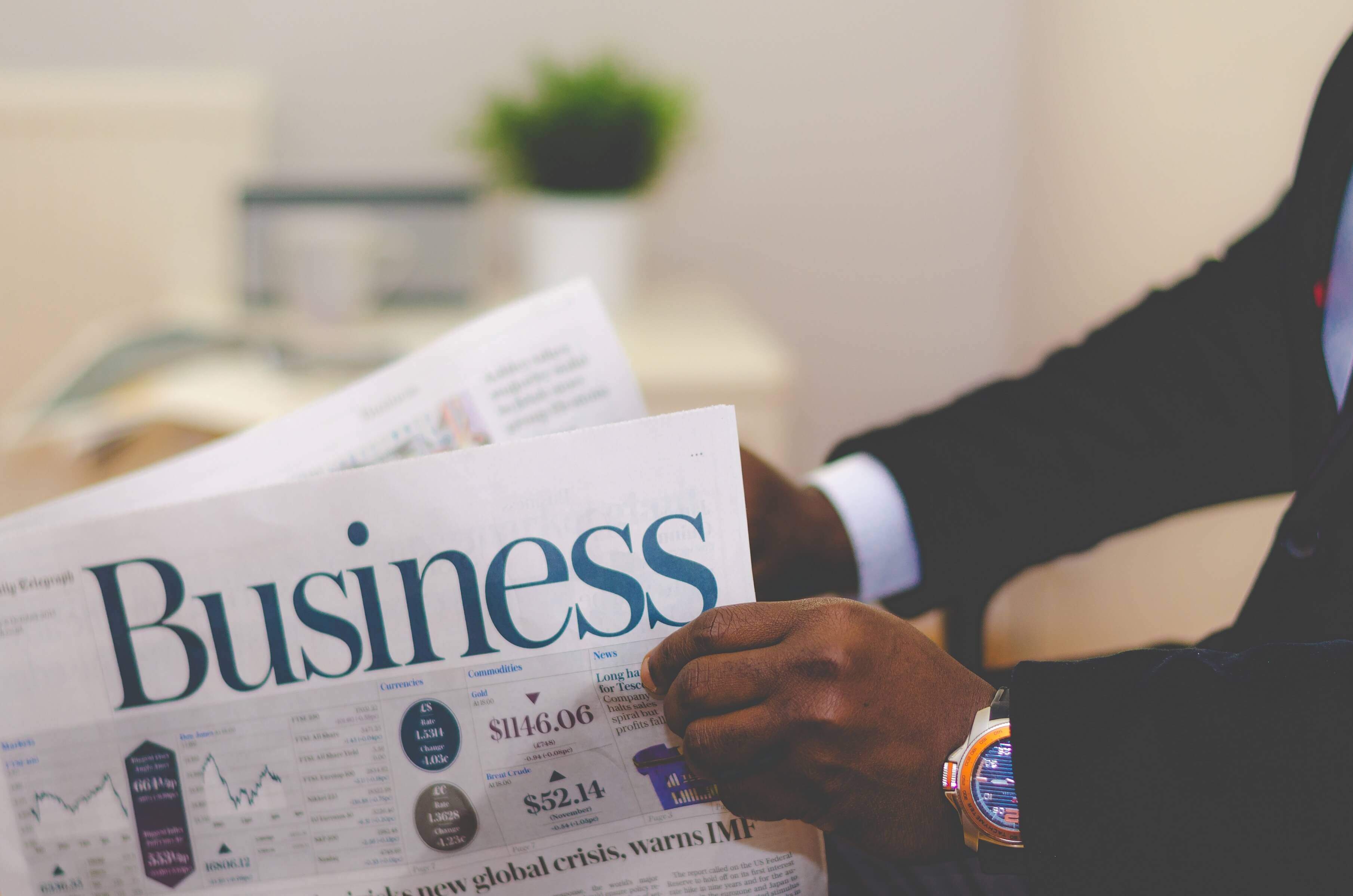 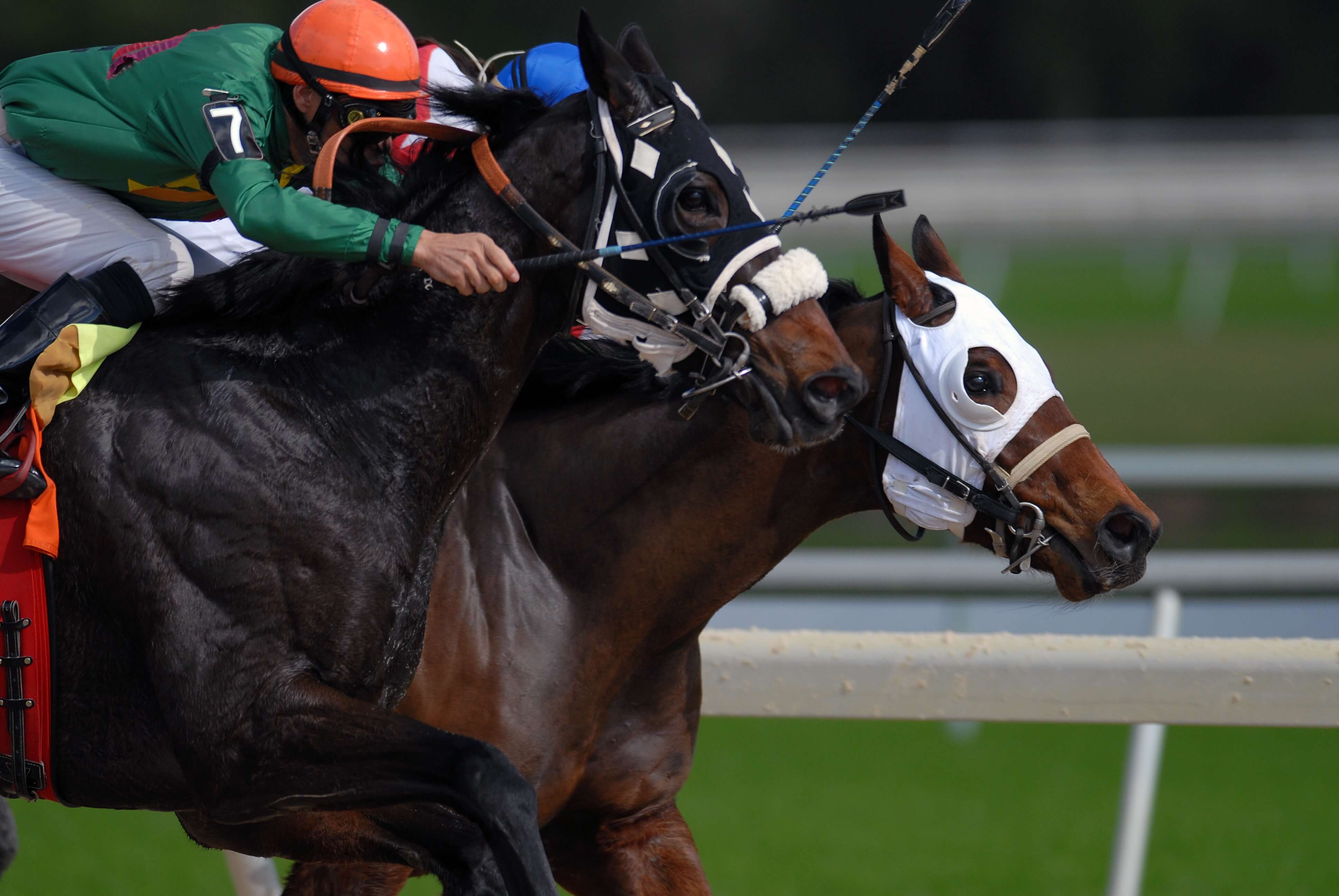 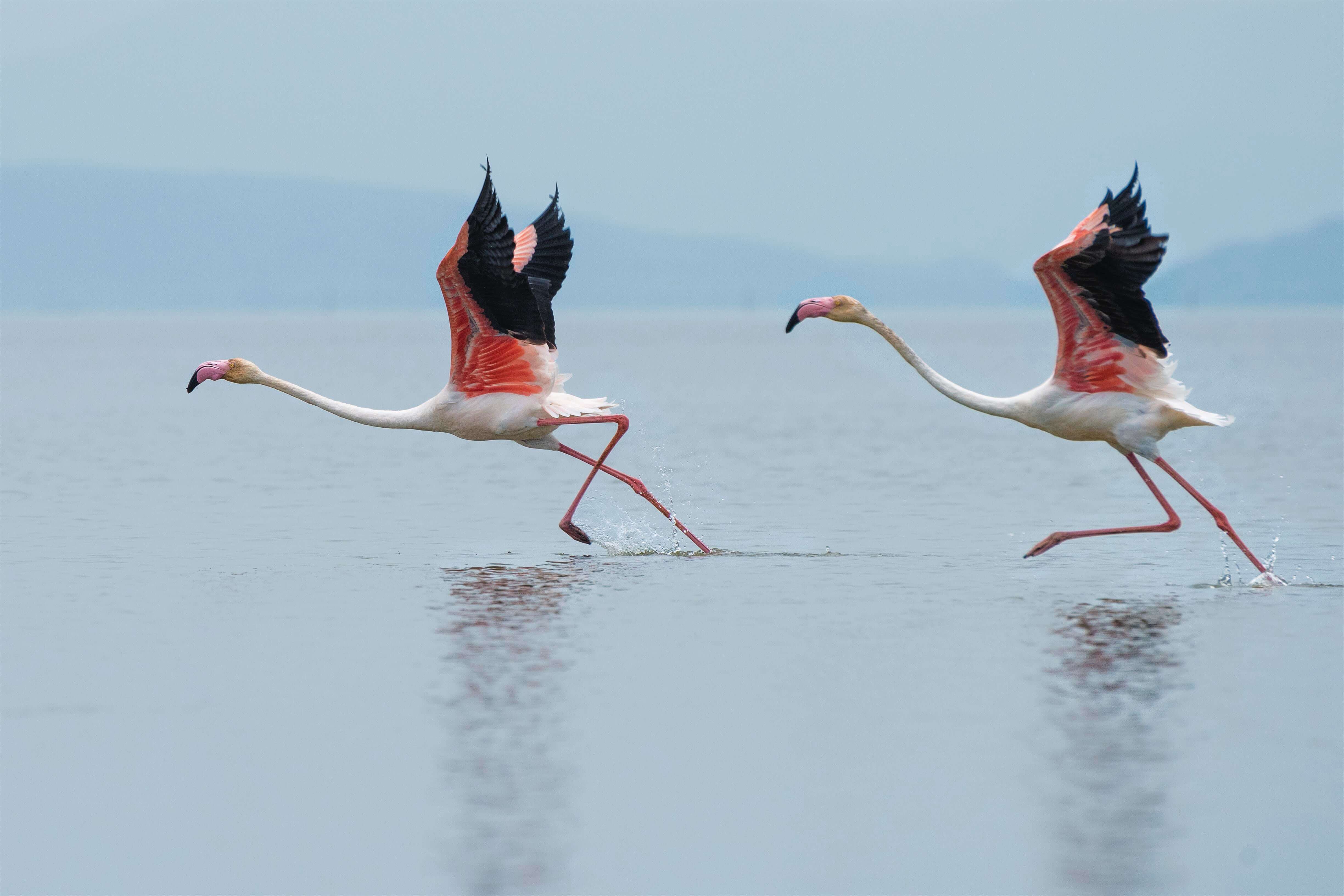