The cryptocurrency world is becoming increasingly flooded with series of new ideas and innovations as coins try to affirm their competitive edge and uniqueness. Ardor vs Ethereum (ETC) appears to be the latest tussle, taking shape, as cryptocurrencies gun for people’s attention.

So how do these two fair against each other

The developers behind Ardor are the same ones that worked on NXT, another blockchain project that seeks to democratize access to blockchain technology. Ardor primary goal is to solve critical issues of blockchain bloat as well as scalability and customization.

Ethereum, on the other hand, is an open software based on blockchain technology. The distributed blockchain network provides a platform whereby developers are able to build and deploy decentralized applications.

Ethereum is built in a way that enables developers to come up with smart contracts, which are scripts that automatically execute tasks when certain conditions are met.

Ardor vs Ethereum: The Pros

Ardor being an evolution of NXT, which was the first blockchain ever built from scratch, comes with a lot of improvements made possible by the alteration of the underlying blockchain. For starters, it frees itself from much data to enhance efficiency and speed through the creation of multiple chains.

In contrast, Ethereum just like Bitcoin store’s and processes transaction on a single blockchain. For this reason, it currently has a capacity of 121 GB blockchain which means revalidation must take place for all new nodes. This explains its scalability issues.

Security with Ardor blockchain is also on another level thanks to the parent-child chains that separate transactions and data from one another.

Ardor is dubbed ‘the WordPress of blockchain’ as it offers a street-free interface that people can use without the need of coding. Ethereum, on the other hand, was built to display a high level of customization, ideal for developers with polished coding skills.

Ardor vs Ethereum: The Cons 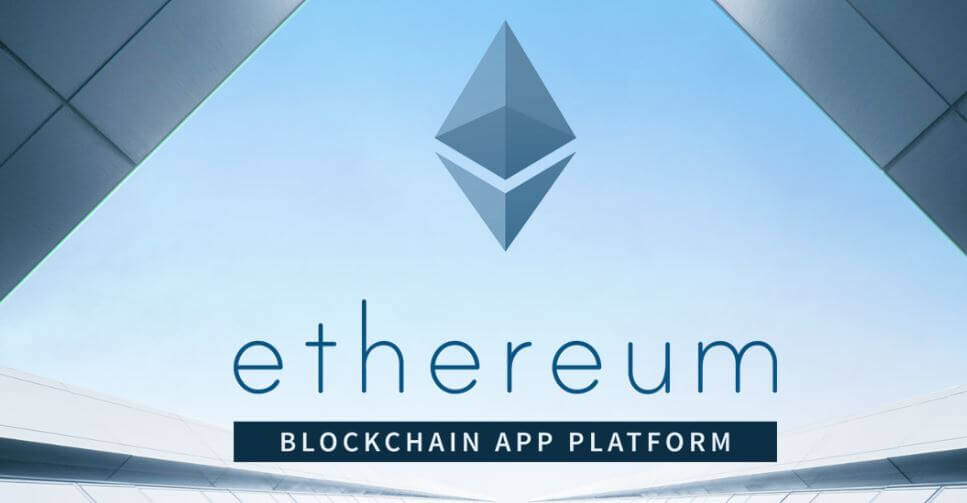 Ardor is still in the early stages of development. While it has shown prospects of being of good value to users, developers, and companies it still has a long way to go. It will take quite some time before it becomes a mainstream name in the cryptocurrency space.

Ethereum, on the other hand, offers essential technological facts. For starters, the platform runs on smart contracts that are becoming popular, making the entire network to be technologically sound and established.

Ardor cannot match the popularity that Ethereum has accrued over the short period as it acts as a donation platform for Initial Coin Offerings. The platform has helped many projects gain maximum exposure through economically incentivized efforts.

Ardor appears to be gaining momentum in the cryptocurrency space thanks to its new innovative ways of structuring blockchain infrastructure and security. That said it can only be a matter of time before businesses implement it as it does not require high levels of expertise or ongoing maintenance.

Ethereum, on the other hand, remains a preferred blockchain project for developers given its unique resources for developing smart contracts and decentralized applications. While Ethereum appears to have the edge over Ardor, it remains to be seen if it will hold on to its advantage.