Blockchain vs Hashgraph: Who Wins the Dual? - 101 Blockchains

Blockchain vs Hashgraph: Who Wins the Dual?

The tech world has been buzzed with blockchains and cryptocurrency in the past 10 years. While some people are seeing the future in the blockchain, some are showing the world that there might be more. There are a number of flaws with the blockchain technology. For example the power consumption and a limited number of transactions per second and so on. Well, when people got to know the newly invented technology – Hashgraph, they started questioning the future of blockchain. So, let’s get our debate started on blockchain vs Hashgraph.

Blockchain vs Hashgraph: The Flaws of the Blockchain Technology 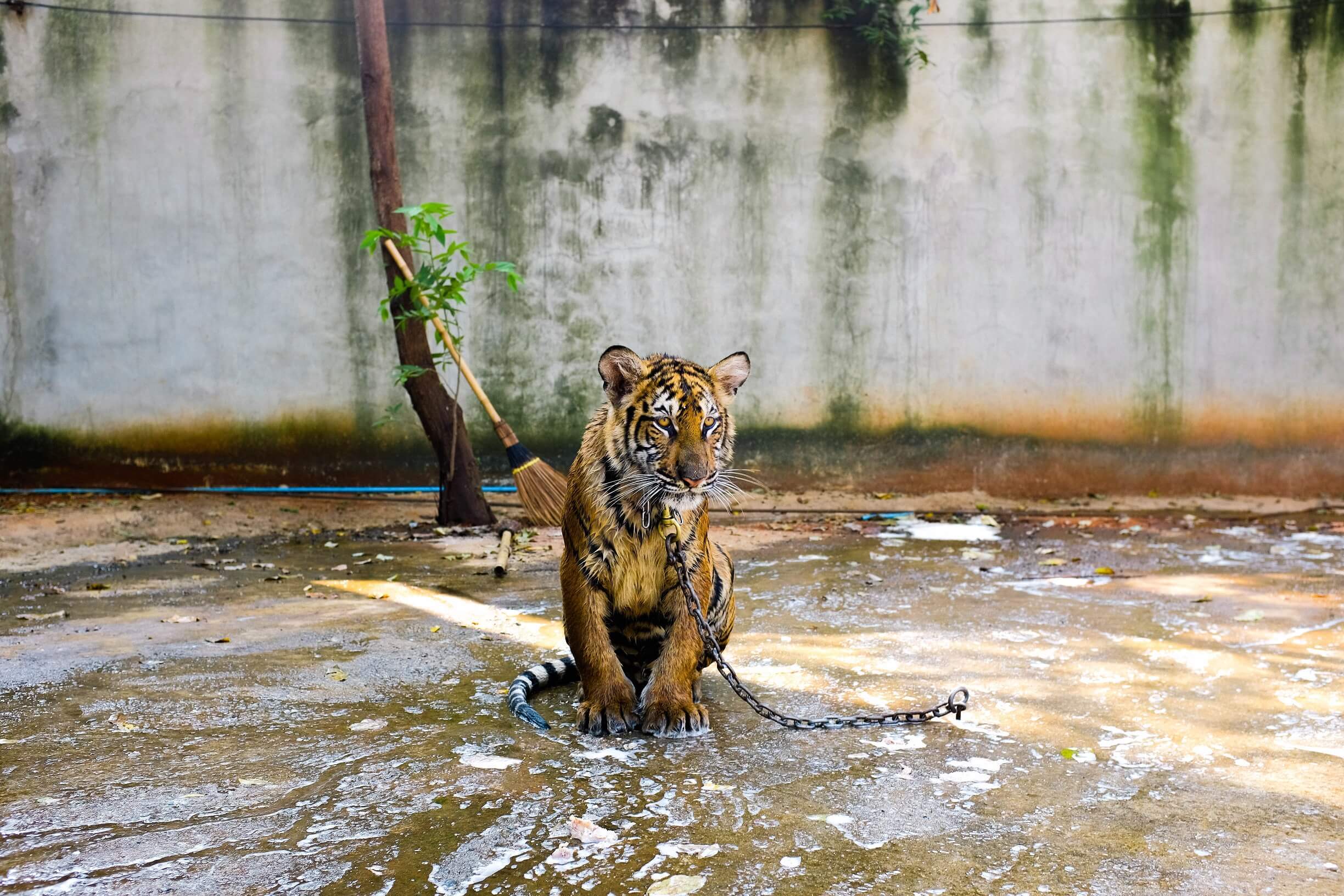 People are saying that Hashgraph might make the blockchain technology obsolete. But how? Isn’t blockchain the latest generation technology that would eradicate the rule of the evil corporations? Well, yes, but even the moon has scars! Blockchain has also some negative points. Like,

The first and foremost design flaw blockchain is it requires a huge amount of power. The consensus algorithms like Proof-of-Work (PoW) or Proof-of-Stake (PoS) requires lots of computational powers to run. Nowadays, you will need warehouses full of mining processors and electricity bill skyrockets. Common average users cannot mine coins anymore using their home PC.

We all know the mining process is very slow. As well as the overall transaction process is also slow as a snail. Bitcoin can only handle 7 transactions per second. It takes 6-7 hours to transact Bitcoin to someone. Although there are faster blockchains than the grandpa Bitcoin still it’s not the fastest way possible.

If you are a miner, you can choose the transaction order as you please. So, the miners can delay a transaction as they have the power to do it? But, is it fair? The miners can even stop a block to join the chain or the ledger.

While other technologies emerging from scratches, blockchain could be considered a bit old compared to these latest techs. Yes, blockchain made the idea even possible to think. But then again, the young will always devour the old!

So, what is Hashgraph? My apologies for keeping it secret till now. Hashgraph is sort of like the blockchain technology but better. It also a consensus-based decentralized digital ledger just like a blockchain. So, how is it different? Well, the core difference is in the mechanism. A Hashgraph adopts two technologies of the computer science. They are –

The Hashgraph technology is the invention of Leemon Baird, the co-founder and the CTO of Swirlds. He got massive support from his CEO Mance Harmon. Their target was to make the blockchains even more efficient. And boy, they have done it! Hashgraph can handle over 250,000 transactions per second while the market leader Bitcoin can handle mere 7! So, the debate of blockchain vs Hashgraph is inevitable.

Blockchain vs Hashgraph: Why Hashgraph is Ahead?

When a blockchain divides into two or more parts, the phenomenon is known as forking or simply forks. This phenomenon occurs when all the nodes in the network try to upgrade to the latest version. The founders of the Hashgraph have said that their system is free from such forks.

Proof-of-Work: What is that?!

Almost all the blockchains are minable. At least all the public ones are. Mining needs lots of computational power which require a tremendous amount of electricity. Hashgraph doesn’t have the traditional consensus algorithm so you don’t have to spend thousands of dollars on the electricity bill.

All the transactions appear on the ledger according to their timeline. No miner or whoever can decide whether a transaction will be recorded or not. Due to the Gossip about Gossip technology, people can get rid of such unfairness.

So, who will rule the future – Blockchain vs Hashgraph? No one can be sure of it. But it certain that Hashgraph shows way more potential than the blockchain. The basic purpose of both is the same. But Hashgraph is younger, faster, and more robust!