Who is Andreas Antonopoulos? The Expert in Bitcoin - 101 Blockchains

Who is Andreas Antonopoulos? The Expert in Bitcoin

If you have sought someone to read on, then you have probably met all kinds of people. Most of the times the most influential people in the crypto space are the project development teams and leaders. Oh, chief executives also have a share in influencing the crypto space. But there are others who cut their share of influence.

In the streets of the crypto city, you have probably met Andreas Antonopoulos. If you have not met Antonopoulos, then you are losing a voice relating to your crypto interests. Moreover, he is a respected specialist in the cryptocurrency industry. Therefore, you cannot afford to miss out on him. 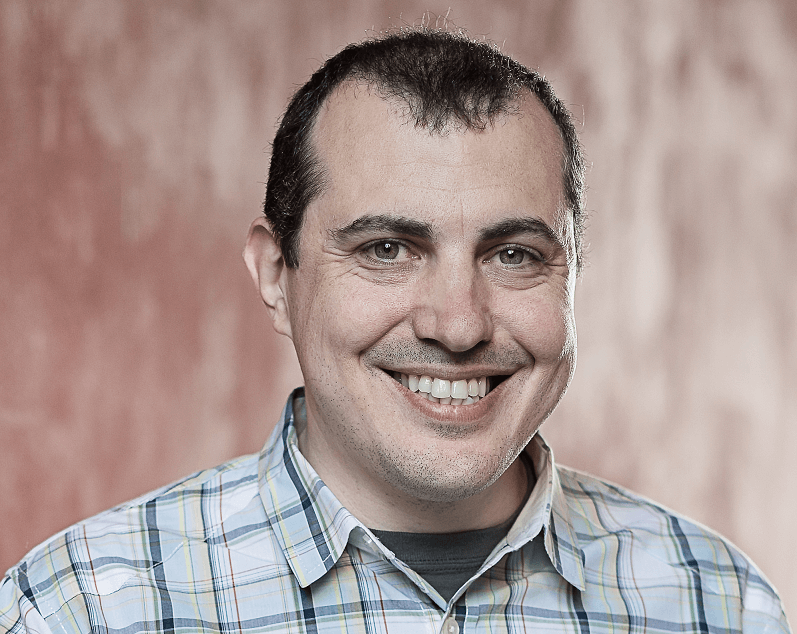 This article will give you a view of who is Andreas Antonopoulos. Additionally, his way up to the top in his industry.

Who is Andreas Antonopoulos: Bio

In the recent past, there has been a spike in information about cryptocurrency. Notably, famed catchphrases are like ‘how to buy crypto,’ ‘how to mine crypto’ and ‘what is the price of bitcoin’? If you google search about crypto, those will be some of the trending topics.

Every crypto project wants to make itself known. Hence, you so much of crypto-related information will hit you. Surely, the information will be from a community of developers, advocates, opposers, investors among other people. But, how and where does Andreas Antonopoulos come in?

Being a top educator of crypto and related technologies, Andreas has attended conferences, seminars, and written several articles. Most notably, he has written two books. Besides, the books have a good standing in ensuring you know about crypto.

Andreas has a history and where all the enthusiasm for blockchain started.

Andreas Antonopoulos is Greek and also Briton. At an early age, he had an interest in technology. Fortunately for him, he was introduced to computers at ten years. A young mind with his curious nature will explore any computer machinery. As a result, an obsession grew in him wanting to know about computers.

Another experience in his young age of direct importance to blockchain was network exposure. At 14 years old, Andreas made the first contact with a modem and the internet also amazed him.

In his late teens, Andreas had decided to do business. On the contrary, the corrupt society of Greece did not give him the freedom to prosper after a couple of businesses. Due to the hard economic times in Greece, he opted to move to England.

In England, Andreas rose through the ranks and attended college. He is a University College London undergraduate with Degree in Computer Science. Additionally, he is a Masters graduate in Data Communications, Network, and Distributed Systems.

After his college, Andreas moved to the US and cofounded Nemertes Research. He was also involved in the Cypherpunk Movement. The movement was against the control of the right to privacy by the US Government. And in the process, he discovered crypto tokens.

Andreas Bitcoin step was a stumble that opened doors for him. It is an experience you will want to happen to you. It’s a story he loves to say on the ways he made his first step.

Andreas encounter Bitcoin in 2011. His thought was this was nerd money. And probably thought this was not his thing. After a trying to know about Bitcoin. Not knowing crypto will be his thing, he ignored it for six months. Most of the times, he compares his experience to others who have suffered the same ignorance.

The second time Andreas stumbled upon crypto was in a mailing list chat. In the chat was a white paper by Satoshi Nakamoto – Bitcoin`s founder. He decided to read it. Up until then had not known what Bitcoin was. He now was enlightened. In his appreciation, Bitcoin was not a currency as most people know. Most importantly, it was a network of trust.

Now, Bitcoin being a network of trust is a thought that exists. This thought or rather a reality has been used to dispute how people perceive Bitcoin. One popular tweet asserts:

Blockchain is not a system of currency. But rather a platform of trust. So, Currency is one of its use. – Andreas Antonopoulos

The encounter with the whitepaper opened Andreas’ eyes. The knowledge from his campus day proved useful. He was able to read, write, code and learn all he could about cryptocurrency. With more hours into finding what this new monster entailed, Andreas lost weight. Can you starve yourself for the sake of finding information? Andreas did that by having inconsistent meals.

The obsession with Andreas was too much. For this reason, all the efforts focused on the undeveloped industry. He further went on to seek ways to make money. However, you could not make money let alone have a career. But all efforts were not in vain. He is now able to neuter blockchain jargon for you.

The skills and grasp of blockchain have seen him appointed as teaching fellow at the University of Nicosia from 2014. In the same year, he consulted with the Canadian Senate and Australian Senate on cryptocurrency laws. He has also consulted with Blockchain.info at higher roles of chief executive of security and member of the board.

Antonopoulos is a special type of expert. So much so that, he subjects his advice to education, culture, politics, economics and human perception perspectives.

Who is Andreas Antonopoulos: Blockchain Energy

Amidst all roles he has performed for businesses, he has also had to contend on his own. Andreas has managed to put his name out there for you. So, you can easily get opinions shared by him.

Andreas has commentated of the relationship between Bitcoin and its adoption. Andreas shares that Bitcoin started in 2009. The same year there was the global financial crisis. Bitcoin gained massive support from the monetary policy that followed. Financial institutions denied their duty following great pain from the middle class. So, with little trust Blockchain as a platform of trust became an option.

Another warning is potential for insecurity for exchanges. Exchanges act as ways to access and trade crypto. But all this process is riddled with risks. Exchanges work as wallets where people store their money. Sounds like Banking, right? A system blockchain wants to do away with. Money is not secure as the security model is ignored. Keys are centralized, and the exchanges will get hacked. Yobit was hacked, 4000 Bitcoins stolen and forced to declare bankruptcy.

Andreas being an advocate of Bitcoin will defend its ways. In one instance, Andreas asserts the importance of Bitcoin`s geographic independence. The independence makes miners close to cheap electricity. This claim comes from the criticism; miners use a lot of electricity. An instance of cheap electricity is in Sichuan province, China. This province is home to abundant hydropower with less distribution. He further compares card transaction as another wasteful activity.

The energy of Andreas Antonopoulos is exhibited in his two books he has written to educate you.

What is Bitcoin: Mastering Bitcoin

Mastering Bitcoin is the first book released in 2014, and The Internet of Money is another published in 2016. You can expect to learn much from these two books.

Mastering Bitcoin is the perfect work and skills put on paper for you. It is an acclaimed book for you wanting to start learning about Bitcoin and blockchain technology. Andreas wrote the book for him to learn. Very selfish of him you could say. But in the end, it’s a blessing in disguise. You are now able to learn from his selfish act.

Mastering Bitcoin is a guide to coders. But being skillful in neutering jargon, Andreas describes the blockchain in plain language. So, you can read regardless of your background.

The book starts with the basics of Bitcoin. And it builds you to the most complex. ‘What is bitcoin’ and ‘its history’ are covered in depth with associated success stories. In the same book, you can expect to learn intricate details of design and operations of the blockchain.

What is Bitcoin: The Internet of Money

The Internet of Money is another book from Andreas sharing to you, why Bitcoin. It is a book detailing the talks Andreas has given, for you. You do not want to miss the authority from profound content.

In this book, Andreas looks at the view of Bitcoin`s possibilities. He is bold in his statements and predictions. And it continues to argue Bitcoin as the most valuable innovation in the last two decades. He further goes on to say bitcoin is an opensource technology, network, and currency.

In this book, he is harsh on banks. He notes on the importance of banking. Nonetheless, proceeds to say the combination of government and money is harmful. The cooperation results to corrupt institutions that charge high fees than bitcoin.

Beware the book has a second volume. So, you would not miss any of the speaking events by Andreas.

Just like you and me, Andreas can have challenges. But these challenges are overcome by the support of others. You would easily think Andreas was and is a billionaire – considering his position. However, that only happened recently when Roger Ver attacked Andreas investment options.

Roger Ver questioned Andreas millionaire status. Roger said if Andreas had invested $300 in bitcoin in 2012, he would be a millionaire. Andreas responded by saying he was working for and he had only got out of debt. He was able to meet his bills from subscribed supporters at $5 per month.

Additionally, Andreas said he had invested in Bitcoin but sold after family obligations like rent. Now, this put him as a family man. You won’t crucify a man for putting his family first.

This whole online incidence pulled many supporters to contribute. Overnight, Andreas had become a millionaire by the mercies of his followers.

Over 100 Bitcoins were donated to him. I bet this is the world’s known largest donation to an individual. More so, to one who is a top crypto advocate.

He appreciated the donations in a blog post explaining the state he was in.

The crypto community acted to support one of their own.

For you to be called ambitious, then you will have to aim for the future. Andreas has done that. He is preparing you to know what the future will entail.

Andreas is writing a book. The book proves Andreas commitment to crypto and its growth. Another monster that has come up is Ethereum. You will think Andreas has all bias to Bitcoin. However, Andreas is covering Ethereum in Mastering Ethereum. The book is expected this year.

In Mastering Ethereum, you will expect the ways of how Ethereum operates and how to write smart contracts and dApps.

Andreas in a recent interview, explains his expectations for cryptocurrency and Bitcoin development. Further, he outlines four key things you can expect: more exchanges, continued wallet development, education systems and issuance of ATMs.

More exchanges will ensure crypto services are global. Additionally, most exchanges relate with the local context. The attachment hinders the ability to sustain a flow of funds in the crypto market. Andreas recommends four exchanges per country.

Wallet development will ensure to secure crypto. Andreas, explains wallets that are easy to use and intuitive are features you will look out for. Not forgetting, the application of cutting-edge innovations.

ATMs will push to make instant transactions. For crypto, unlike bank ATMs, charges required will be cheaper. You will want more affordable options to run your finances.

Finally, you have an idea who is Andreas Antonopoulos. And what he can do for you.

Am your content marketing & copywriting Swiss sword with business and tech interests. Your business needs a story that builds. #Tech #Business 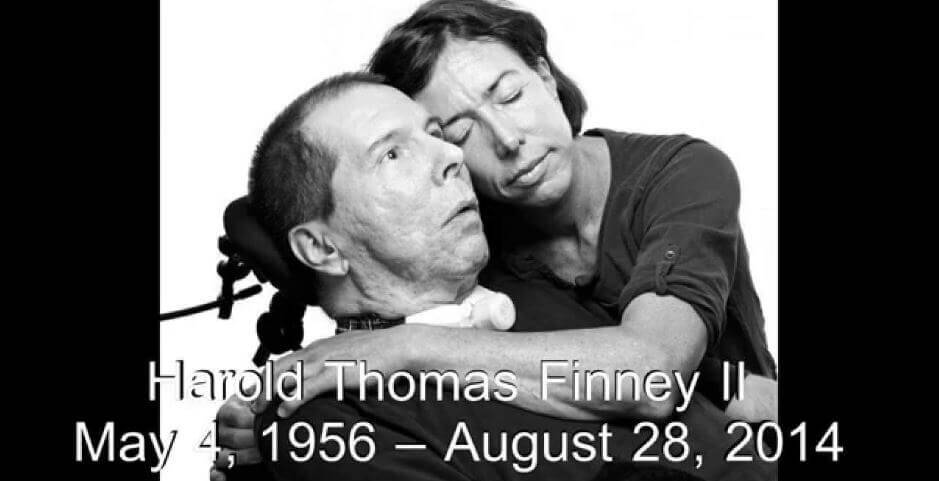 Who is Hal Finney? Was He the Real Man Behind Bitcoin? 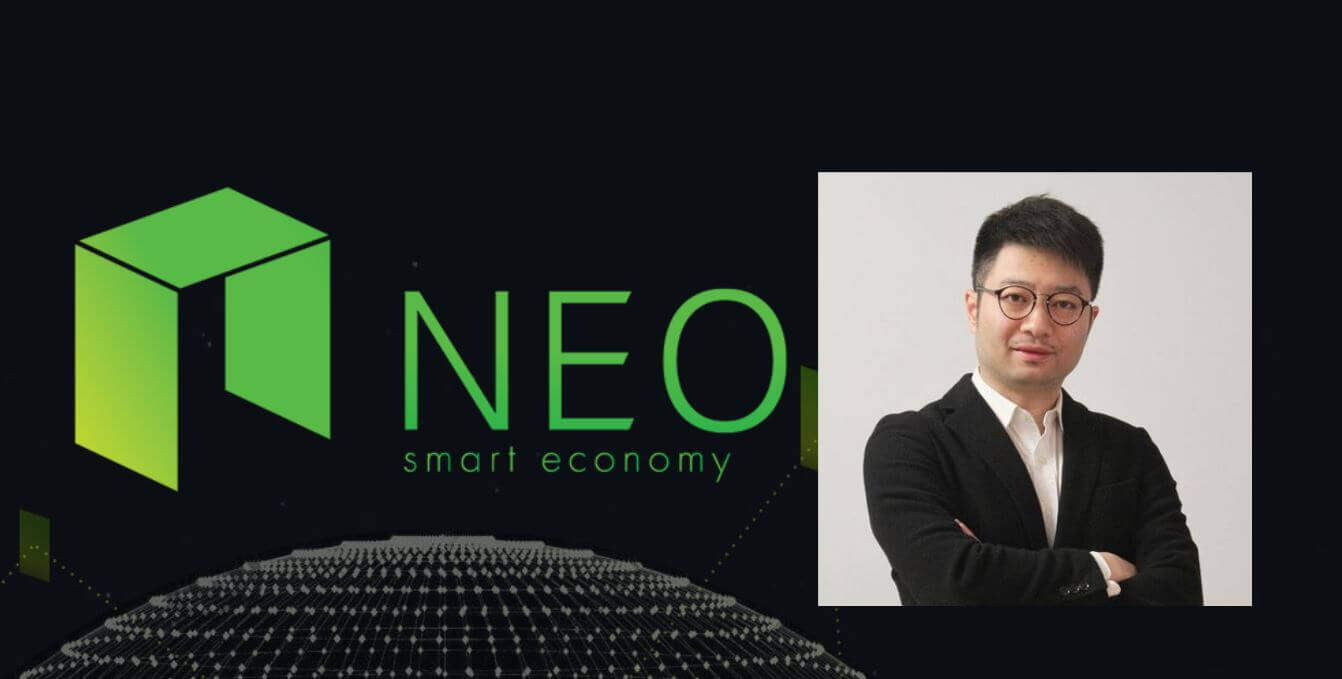 Who is Da Hongfei? The Leading Light 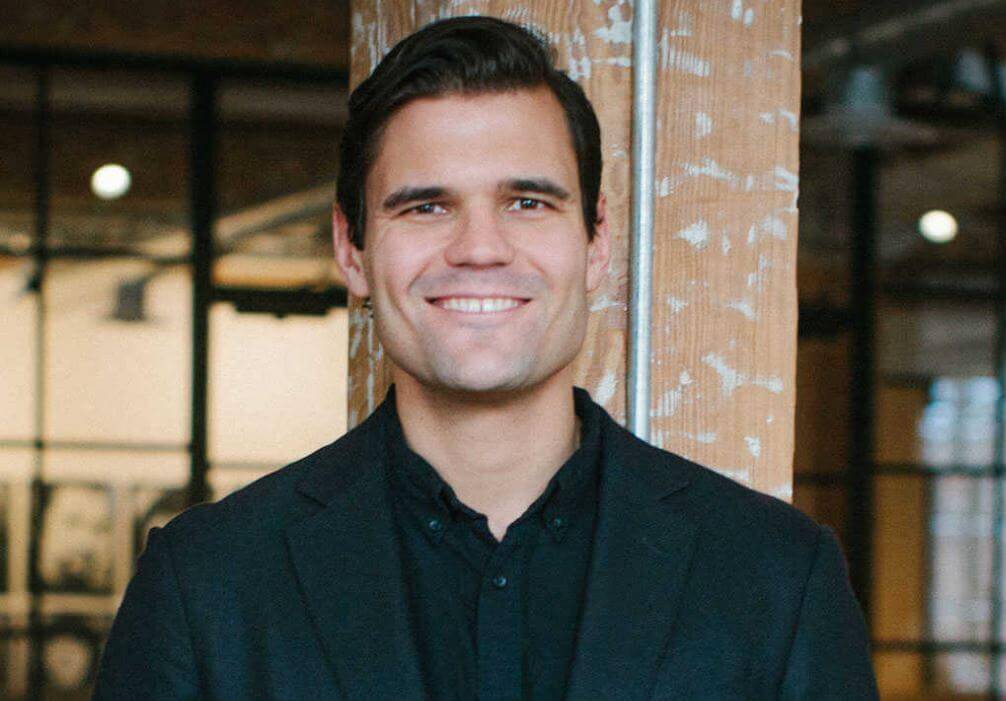 Who Is Alex Tapscott? The Blockchain Revolutionary