Who Invented Blockchain? How It Evolved Pre And Post Satoshi Nakamoto - 101 Blockchains

Who Invented Blockchain? How It Evolved Pre And Post Satoshi Nakamoto

It is not clear when the first time the term ‘blockchain’ was used since in the bitcoin (BTC) whitepaper the creator or creators of the flagship digital currency, Satoshi Nakamoto, does not explicitly use that word. The closest instance of the word being used in the white paper are in the phrases ‘blocks are chained’ and ‘chain of blocks’ among other examples.

While the origin of the term itself is not clear that of the technology is. The origins of blockchain technology can be traced back to the cryptography work that was conducted by two scientists, W. Scott Stornetta and Stuart Haber. In their work the goal of the two scientists was to develop a system where the timestamps of a document would be immune to tampering or changes. Merkle trees were later introduced by the two scientists to the design and this increased the efficiency since it allowed for the collection of several documents into one block. 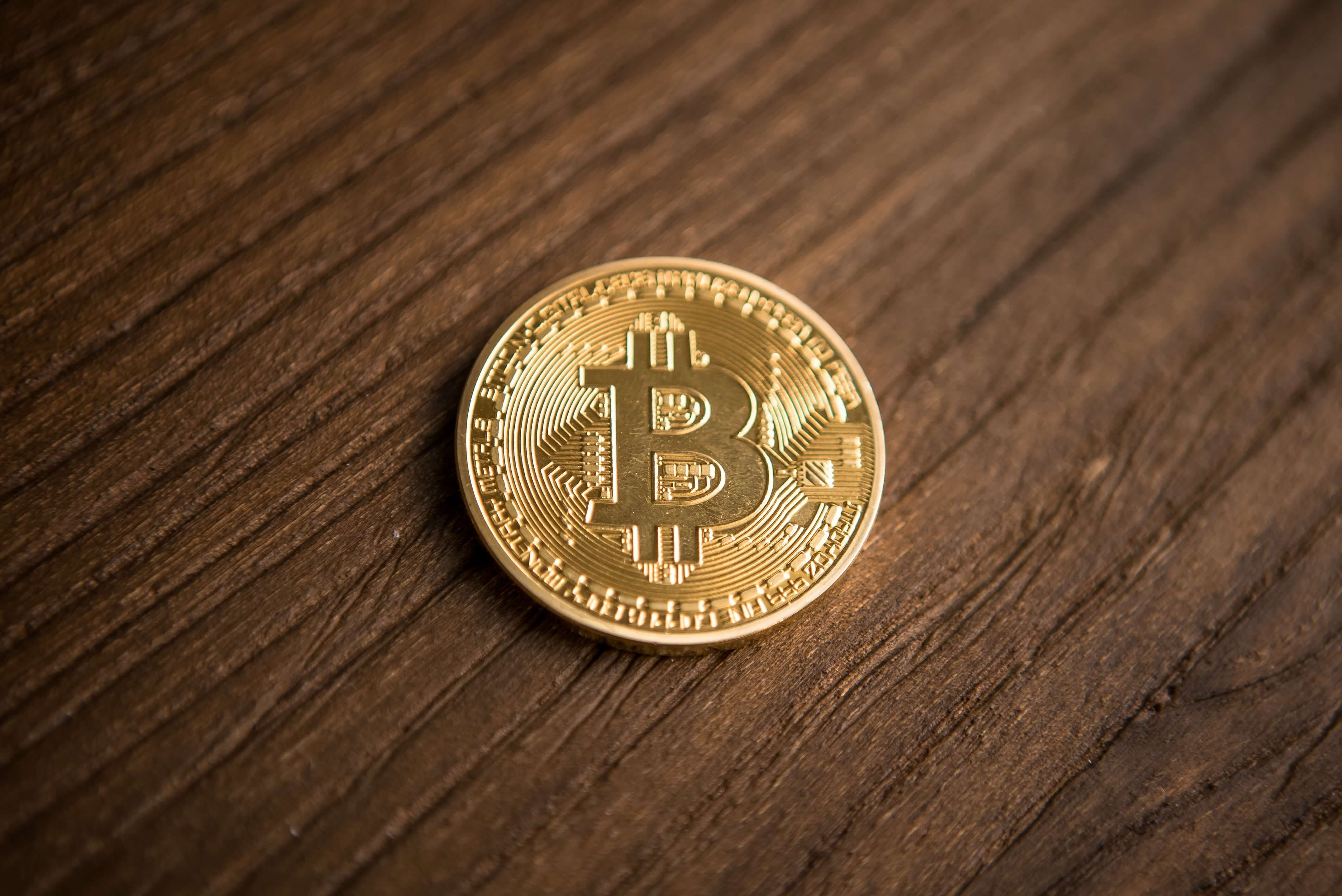 But while Satoshi Nakamoto did not explicitly use the term blockchain he (or she or they) is credited with conceptualizing the first blockchain as it is the core component of bitcoin. In the flagship digital currency blockchain serves the purpose of acting as a public ledger with regards to the transactions that take place on the network. By employing a blockchain bitcoin solved a problem that had been inherent in other digital currencies – double spending. This was done without the need for a central trusted authority.

To fulfill authentication requirements blockchain technology makes use of private key cryptography to grant an ownership tool that is also referred to as the private key. The cryptography that secures blockchain is deemed to be powerful enough to give it the qualities of being tamper-proof and immutable. A blockchain cannot however exist outside a network of computers and this is a plus since a single point of failure is avoided. There are also other risks that are eliminated when data is stored across a peer-to-peer network and these are mainly the risks that are associated with a centralized system.

In a decentralized system each node possesses a copy of the blockchain. By making use of computational trust and massive database replication as Satoshi Nakamoto envisioned data quality is maintained. However a centralized copy doesn’t exist and there is no user who is trusted more than others. To broadcast transactions to the network, software is used while the validation of transactions is carried out by mining nodes before these transactions are added to the block that the nodes are building. Once built the completed block is broadcast to other nodes. This happens over and over.

To serialize changes there are various methods of time-stamping that are used. One of the most of these methods is proof-of-work algorithm and it is the one Satoshi Nakamoto applied with regards to bitcoin. With proof-of-work massive computational resources are required and this is one of the shortcomings of this consensus mechanism. Additionally there is the risk of the proof-of-work consensus mechanism becoming centralized due to the massive computational resources required. In the case of bitcoin for instance it is currently impossible to mine coins using regular computers and this has restricted the activity to those who can afford specialized equipment. The proof-of-stake algorithm mechanism is also getting popular since it eliminates the shortcomings of proof-of-work while introducing new problems.