Mainnet in Cryptocurrency provides an easy way of gauging the success of a blockchain project at a time when prices are difficult to predict. It is an important technology feature that anyone looking to invest in an Initial Coin Offering should have a clear idea about, before putting any money to use.

Mainnets are important in part because they provide a clear value of a cryptocurrency in real-world implementation.

So what is a Mainnet in Cryptocurrency?

A mainnet is a blockchain that performs the functionality of transferring a digital currency from a sender to a recipient. Mainnet is simply the main network, whereby actual transactions take place on a distributed ledger. In contrast, a testnet is a test network whereby Decentralized applications and EDCCs get tested and developed.

Mainnet in cryptocurrencies are the final products in blockchain projects that make it possible to send and receive digital currencies. Mainnets do undergo changes from time to time whenever project teams decide there is a need for updates or revision.

Before investing in an Initial Coin Offering, it is vital for an investor to ensure a blockchain project has a mainnet. The sign of a mainnet or a testnet shows how serious a project is as the two features affect the price of a cryptocurrency in one way or another. 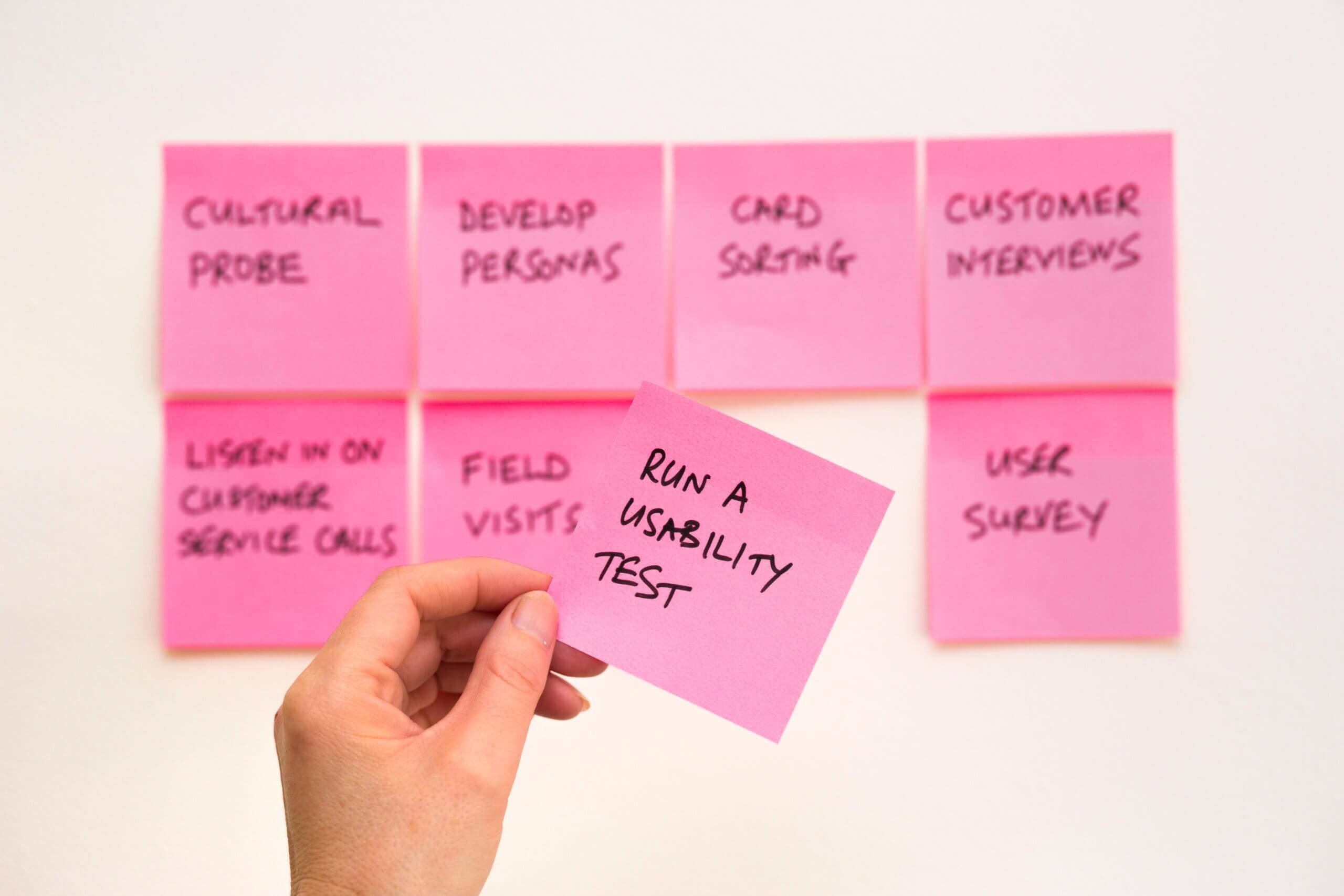 How Mainnet in Cryptocurrencies Affect Prices

Continuous upgrades and revision of the mainnet function is a must if a cryptocurrency project is to enjoy wide success in terms of rising price. Bitcoin is one project that has enjoyed immense success in the sector, in part because of Mainnet upgrades.

In March, the largest cryptocurrency by market cap launched Lightning Network, a mainnet in cryptocurrency feature that added a second layer on the blockchain. The Off-chain solution was a significant update intended to make BTC more scalable thus allowing the blockchain to handle more transactions per second.

The mainnet upgrade helped push the price of the cryptocurrency from below the $7000 mark to highs of $9,500 in the following weeks, after initially plummeting from highs of $10,600.

Mainnet in Cryptocurrencies to Watch Out For

Nuls is a blockchain project that for long has been dubbed as a sleeping giant. The project aims at creating a frictionless experience whereby customers and businesses will be able to interact through multiple blockchains as well as programming languages and smart contracts. The projects mainnet in cryptocurrency began testing in April.

Ontology is an ambitious blockchain project that seeks to make blockchains accessible to businesses and consumers. The network is currently building a verifiable system whereby customers and businesses will interact with data without facing the challenges of Sharding, oracles, and lightning.

The project aims to pull a mainnet in cryptocurrency barely three months after launch.

EOS was one of the most awaited blockchain project seen as a fast, scalable and efficient version of Ethereum. EOS is a blockchain platform for the development of decentralized applications. It is dubbed as an ethereum killer in part because its underlying software provides accounts, authentication, cloud storage as well as databases and server hosting. The platform can also process millions of transactions per second.

VeChain project seeks to ensure seamless integration between Internet of Things and blockchain in the race to build a trust-free and distributed ecosystem for the transparent flow of information. The VeChain Mainnet in cryptocurrency is slated for release on June 30th, 2018, following the launch of a testnet on May 1, 2018.

Mainnet in Cryptocurrency provides a reliable and effective way of gauging the success of any emerging blockchain project. Such features act as proof that a blockchain project is being implemented and that the developer’s team is working on making it efficient and better. Mainnet also does affect the prices of cryptocurrencies both in the short term and long term.