EOS is a blockchain based, decentralized platform that aims to develop and support industrial-scale applications. The system has been developed by Dan Larrimer and it is very similar to Ethereum. After establishing itself in the top 10 cryptocurrencies by market cap, it is available for trading and investing on eToro platform.

EOS basic function is to provide easy-to-use tools for developing dApps and to enable instantaneous transactions and offer scalability. EOS has revolutionized the market due to two major reasons such as:

EOS has been working on bringing all the features of various technologies into one platform which will be easy to use for the user and empower the blockchain economy.

EOS is very similar to Ethereum in its capability of hosting dApps and improving the number of transactions the network can process at a given time. It improves its position in the blockchain analysis as it increases the scalability. EOS blockchain uses a new consensus model called Delegated-Proof-of-Stake (DPoS) to improve its viability.

It works on an ownership model where users can own and use resources proportional to their stake rather than paying for each transaction which helps in eliminating transaction fees. It helps the user maintain a certain percentage of stake and create freemium applications. EOS also allows for its users to rent or delegate their share of resources to other developers.

The EOS white paper went public in 2017. After that, a series of events occurred. One of the major ones includes the showcase of the EOSIO single-threaded application Testnet is done on November 29, 2017. It is also known as “EOS STAT.” It is a testing environment which was made available to the public.

Let’s go through its main events one by one below.

Who is the person behind EOS?

Daniel Larimer is the person behind EOS. He is a cryptocurrency pioneer with experience in building projects based on the blockchain. Until now, he has developed three successful projects. They are Bitshares, Steem, and EOS itself. His journey started in 2014 when he began building his first decentralized platform known as BitShares. BitShares is a self-sustaining, self-funded, and self-regulated platform that provides a decentralized approach to the funding system.

The next big project that he worked on is Steem. The project started in early 2016. It is a blockchain platform that provides users with a way to monetize their online content. It is highly successful in the current market, and millions of users currently use it to monetize their content.

His third project was EOS. EOS after its initial launch gained a lot of attention. It was created by block.one who developed the solution behind it. They also received good funding at the start, and continue their development. The success of EOS platform is because of the experience of Block.one team. They are experienced when it comes to building blockchain applications.  They also have one of the best advisor, investors, and developers.

Block.one – the player behind EOS

Everything that you see right now is made possible by Block.one. They are the company that built EOS from the ground up. They also released the EOS token to the public in June 2017. Also, the CTO of the company is Daniel Larimer, the mind behind this project. As we already discussed he also developed Bitshares and Steemit. Important to clarify that the platform is running by the 21 Block producers and not by Block.one.

Many EOS applications are currently using EOS network. One such project that made news is Everipedia. It is a wiki-like platform that makes use of the EOS blockchain platform. It is decentralized, but for-profit. They started planning for the integration in December 2017. By using blockchain, they will be able to prevent companies from blocking information from the public.

How To Buy EOS Cryptocurrency


EOS could be bought and sold through exchange using Bitfinix and Kraken. EOS token does not have any value and yet its market capitalization has crossed many other cryptocurrencies. It could be stored in wallets like Metamask and MyEtherWallet.

Update: Important to note that now that the mainnet has launched the erc20 ethreum tokens were swapped for eos mainnet tokens and can no longer be used with erc20 wallets such as mew or metamask.

What the future holds for EOS

OS is not reliant on miners but directly linked to the number of people using it. It improves its practical use as a currency and holds bright future. Many market players look at a probable future price of $150 by year 2020 and has a fewer risks compared to other cryptocurrencies. EOS has seen a daily peak of 20% and growth rate of 336.42%. It is expected to emerge as a formidable Initial Coin Offerings as the scalability makes it more attractive. 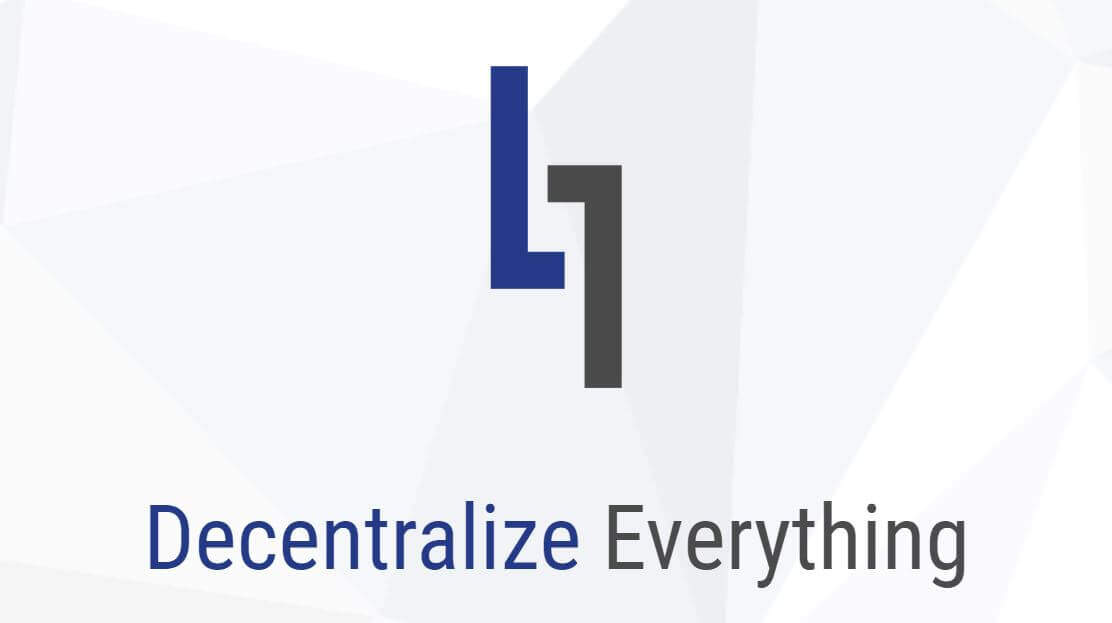 At the time of writing, EOS is transiting to Main Net. The price of each EOS token is $11.04. It grew tremendously in the past few months. The growth was because of the anticipation of the Main Net launch. It’s price reached $20 per token before stabilizing around 11-12$.

EOS is one of the most revolutionary projects in the dApp scenario with game changing features. The team behind the development of EOS, BlockOne has a great vision and good experience and believe in technology. Growth may just be the reason of the success of the cryptocurrency and remove the pitfalls of Ethereum and replace it in future with free and scalable transactions. So, what do you think about its history? Comment below and let us know.

Manmeet Singh is a digital marketer and tech geek. He loves to write about Blockchain, Cryptocurrencies, Technology, and anything related to digital media.