We live in a world where new technologies are continually evolving in a bid to keep up with changing needs and demands. Talk of alternatives to Blockchain technology is already gaining momentum as some people try to address deficiencies that have crippled its adoption.

Blockchain technology has been faulted many a time because of the enormous amount of power it consumes. The emergence of big mining farms running continuously to maintain networks of various blockchain networks has somehow made it impossible for small miners to engage in the mining business. 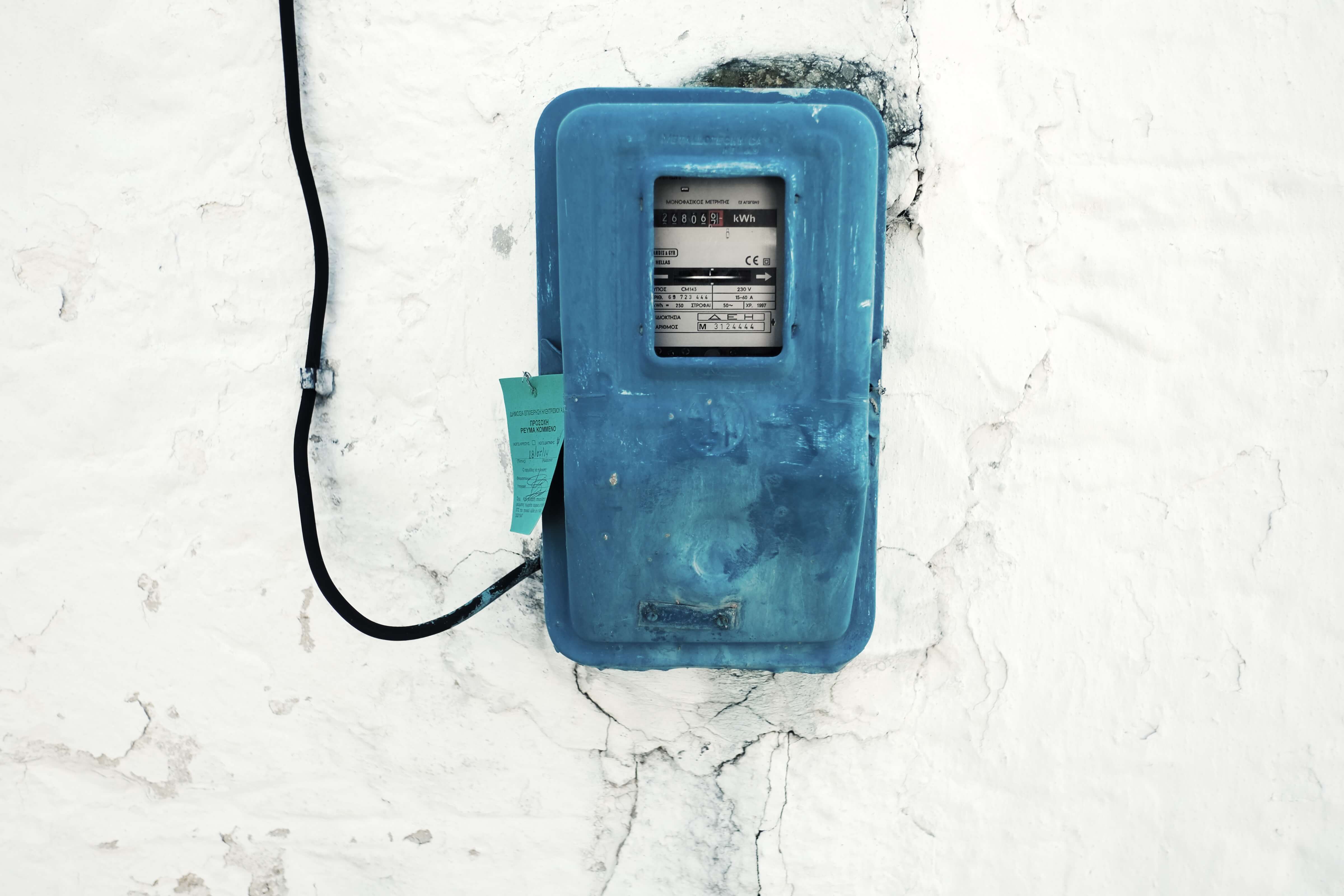 Intensive power consumption remains the most significant headwind that has triggered calls for better alternatives to blockchain technology. Bitcoin blockchain, for instance, consumes power that is much higher than what is consumed by 159 countries.

Blockchain technology relies on a power intensive protocol dubbed Proof-of-work for consensus in the network. With this mechanism, miners solve complex mathematical puzzles for a reward. To solve puzzles a lot of computer power is required, which in turn leads to high power consumption.

It is for this reason that IOTA has emerged as an alternative to the blockchain.

What is IOTA? Is it an alternative to Blockchain?

IOTA’s Tangle requires every participant in a blockchain to participate in the validation process of transactions. Consensus is reached without having to rely on a select group of miners.

In IOTA chain, before anyone is allowed to carry out a transaction he or she is required to confirm two previous random transactions in the network. In addition, the validation does not require any heavy computations, which allows the network to be maintained by relatively small devices with limited power consumption.

IOTA is not only an alternative to blockchain technology, but its developers are also planning to make it useful in the emerging internet of things. However, the technology faces an uphill task to take on Blockchain technology which remains a preferred technology for many. In addition, many big investors behind Bitcoin, which is powered by blockchain, might do anything in their power to ensure IOTA does not succeed.

A distributed ledger is a database shared and synchronized across a network and allows transactions to have a public witness. Participant at each node of a network can access the recordings shared and can own an identical copy.

Blockchain is an everyday use case of Digital Ledger. However, other DLT products are emerging as valid alternatives to blockchain when it comes to sharing and storage of data.

Corda is one example of the digital ledger that uses Corda ledger keeping scalability. With Corda, transactions are never put in a block where everybody else can access them. Instead, each transaction is individual and unique in its own way.

Parties involved in a transaction, in this case, have control on whether third parties can access transactions for validation and recording.

Differences between Blockchain and Distributed Ledger

* Learn more about the Differences between Blockchain and DLT.

Hashgraph is another type of distributed ledger technology that can be used as an alternative to blockchain technology as it is much faster and does not have scalability problems.

Unless a solution is found to address power consumption menace, blockchain technology faces the risk of losing its mantra and edge with the emergence of IOTA technology that is proving to be efficient and scalable.