Why Banks love Blockchain but not Bitcoin?

We live in a world where centralization is used in power the society. It includes banks, schools, industries and so on. However, blockchain has hit the world with an unparalleled force, bringing changes in almost every industry out there.

In this article, we will explore why banks love blockchain but not bitcoin.

Bitcoin has been the catalyst for the growth of blockchain. It’s price skyrocketed from just $1000 to $19,000 in the year 2017 alone. But, bitcoin is not blockchain. It uses blockchain as a technology and is a cryptocurrency that can be used on blockchain to do real-world transactions among parties.

Blockchain, on the other hand, is a ground-breaking technology. It is a decentralized distributed ledger technology(DLT). The blockchain contains nodes which work together to bring consensus to the whole blockchain. Each node has a role to play and have a copy of the ledger with them. Currently, there are many different consensus algorithms out there. Two of the most popular ones include Proof-of-Work(PoW) and Proof-of-stake(PoS). Bitcoin uses Proof-of-Work(PoW).

So, why banks hate Bitcoin?

Bitcoin is a revolutionary. It is a way by which two persons can transfer assets without the need of any centralization whatsoever. It means the banks are not required.

The government relies on control. And, the bank is a way to do so. Banks regulate how transactions are made. Every transaction that is made through banks are documented and can be traced back whenever need. However, banks are not as evil as you might think. They are working just fine in the current economy. It is also making sure that illegal activities are controlled.

On top of everything, banks process fees for handling account or transactions. Overall, banks are the current way of handling transactions which offers trust among the people and the government. They also did well when the financial crisis of 2008 happened. At that time, banks handled the situation without using the general public’s assets.

Why Banks are Afraid 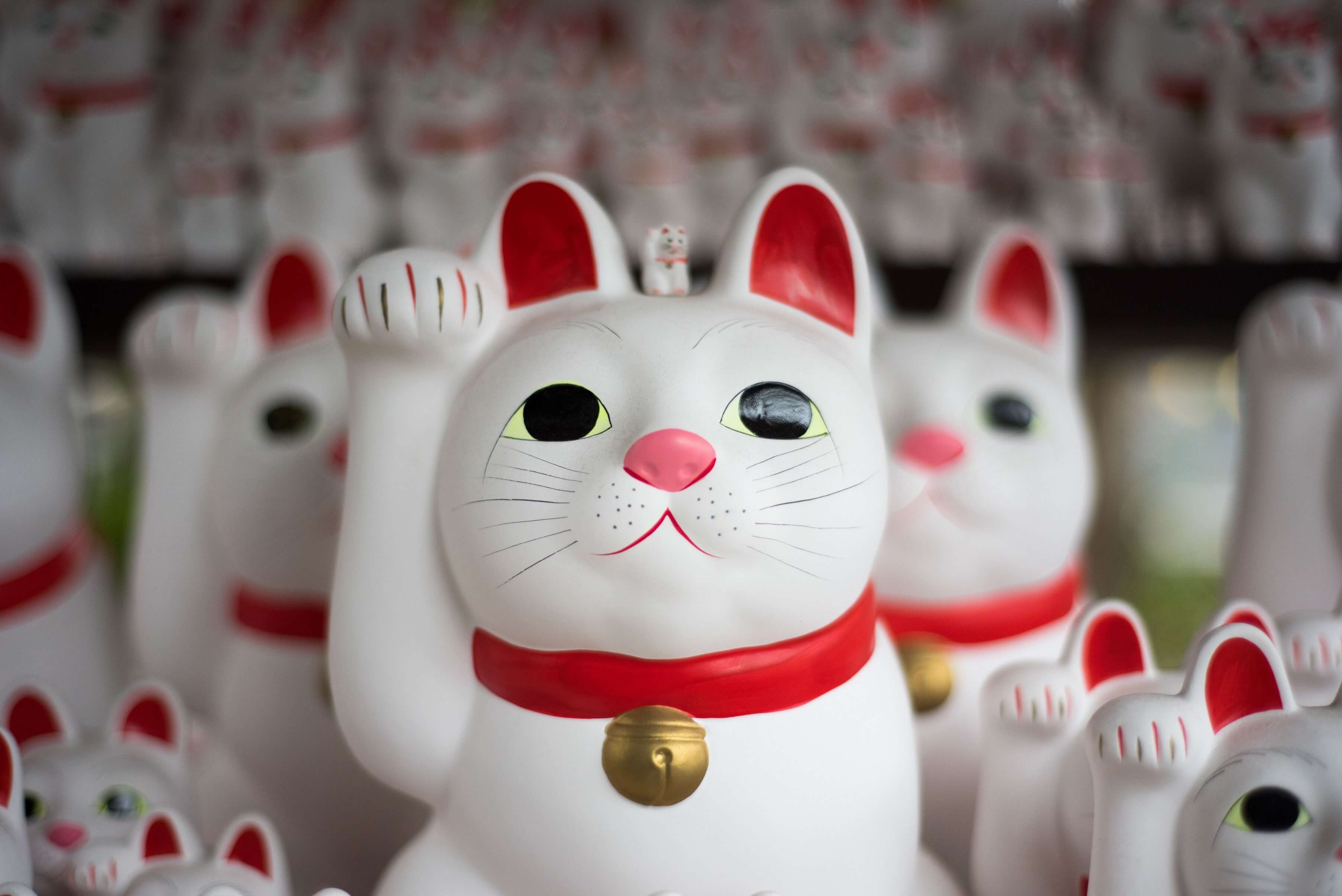 However, centralized control has its drawbacks. And, that’s why we saw the rise of Bitcoin in 2009.

It is the first cryptocurrency that surfaced and managed to use distributed digital ledger technology(DTL). Slowly, and steadily, it brought a plethora of cryptocurrency and blockchain related projects.

The security, transparency, and integrity were unparalleled compared to any other technology. However, banks didn’t like it.

The idea of decentralization is always better than the centralized one. It eradicates the need for a centralized entity and transfers the power from the government to the people.

This lead banks to be afraid and fearful of bitcoin. It was challenging their hold on the market. Its growth in the last couple of years has also ensured that banks take more notice. Until now, banks were not making any regulatory action against bitcoin. However slowly, the banks started to cut off the money flow to buy cryptocurrency or bitcoin in general.

Many banks such as British banks stopped working with companies that dealt with Bitcoin. It means they stopped the growth of many startups or even exchanges. India also took a huge stance lately when RBI put a ring-fencing order on banks for dealing with cryptocurrency.

Bitcoin also has its disadvantages associated with it. It encourages illegal activities including ransomware.

Banks are building their own blockchain applications and cryptocurrency. And, why not? It provides so many advantages. Some of the banks that have already started their journey include BNY Mellon, UBS, Santander and much more! Their alliance was created in 2016. They want to create a Utility Settlement Coin(USC). It is a digital currency that aims to provide settlement and payments for industrial financial markets. The USC uses blockchain.

Ripple is yet another cryptocurrency that aims to provide banks a way to settle payments across borders. The idea is to make cross-border payments faster and cost-effective.

Banks are also planning to utilize blockchain to make their internal workings more secure and efficient. One more example includes Singaporean consortium that consists of local banks. They have successfully tested their Know Your Customer (KYC) blockchain.

It’s clear that banks love blockchain and want to use it to improve their processes. However, the same can be said about bitcoin. So, what do you think about the whole situation? Comment below and let us know!