Private Blockchain vs Bank: Differences With The Banking System And The Revolutionary Potential - 101 Blockchains

Private Blockchain vs Bank: Differences With The Banking System And The Revolutionary Potential

While blockchain technology might sound like a new phenomenon the practice of sharing ledgers among central banks has existed for a long time. Central banks also share ledgers with the commercial banks and other financial institutions that fall under their oversight. What is different with private blockchain is the existence of a decentralized system where there is no central authority. However all payment systems to some extent need central parties and this includes even virtual currencies as is evidenced by the existence of centralized exchanges.

Still there are various ways that the current banking system could benefit by using private blockchain technology. The technology for instance possesses the ability to reduce fraud that is prevalent in the sector. On an annual basis around 45% of players in the financial industry such as money remittance services and stock exchanges are at risk of falling prey to scams and other economic crimes. This problem is made worse by the fact that almost all the banking systems across the globe rely on a centralized database. Due to the fact that this is a single point of failure it makes it more vulnerable to hacking and other vulnerabilities. With blockchain being a distributed ledger spread across a network of computers there is no single point of failure and thus the risks are reduced. 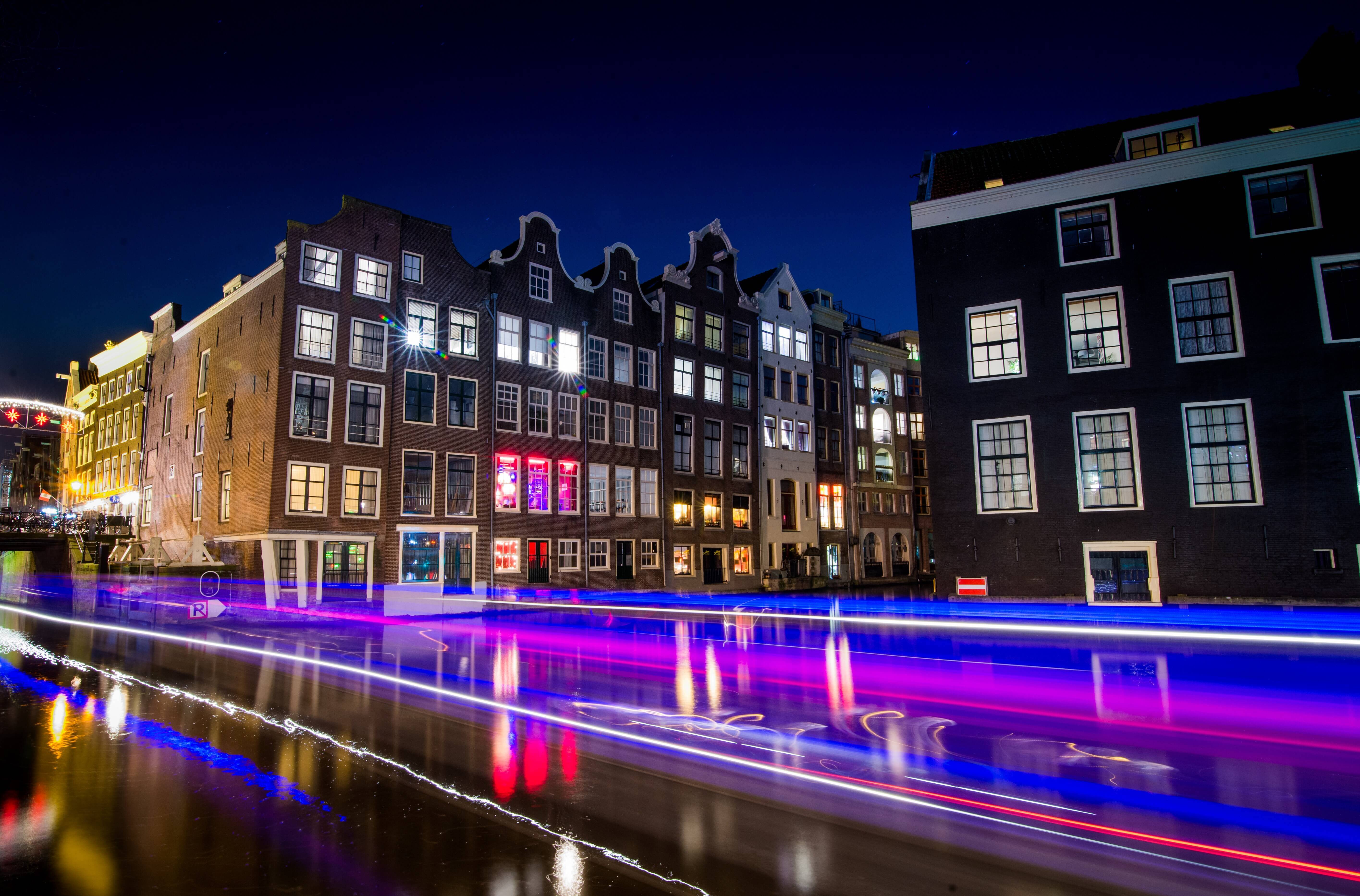 Yearly it is estimated that financial firms spend between $60 million and $500 million in meeting Know Your Client requirements as well as other regulations relating to performing due diligence on customers. The goal of these requirements and regulations is to reduce illegal activities such as financing terrorism and money laundering. Blockchain technology could assist in cutting the costs of adhering to these regulations since information gathering on a particular customer would not have to be duplicated by organizations. Thus it would be possible for one bank for instance to share the information it has on a particular customer with another bank thus reducing administrative costs.

Private blockchain technology also has the potential of introducing a certain level of automation with regards to the execution of contracts. Smart contracts for instance make it possible for certain things to happen once keys have been entered by the respective parties in a particular transaction. As an example it would be possible to carry out a financial transaction after the meeting of certain criteria say the payment of an invoice once goods have been delivered.

Ripple (XRP) is one of the firms that has developed a hybrid blockchain possessing the characteristics of a public and private blockchain which can be used by banks and other financial institutions in rendering their services. Public blockchains have for a long time been accused of being too slow and thus inconvenient for banks. Ripple has developed a blockchain network that solves this problem allowing a network block to be generated in under 3.5 seconds. Commercial banks and financial institutions require speed with a financial services firm such as Visa handling approximately 2,000 transactions every second.