Let’s start with a question! How does the blockchain technology work? Basically, a blockchain is a series of blocks containing data and which has a hash number and a hash number of the previous block. That is how the CHAIN works. Technically, the same can be said to be the linked list – a type of data structure. So, a question is sure to tick a question on your head, what the differences between these two? Not to worry, you are gonna get full disclosure of the topic – blockchain vs linked list.

So, let me guess, words like data structure and the linked list are making your head spin. It’s quite normal for the people who don’t have the primary knowledge about computer science. So let’s begin right from the start.

A linked list is a linear way to organize and store data where every single element represents a different object. You could call it a series of data of various types. In computer science’s language, a linked list is a data structure.

In a linked list there is a sequence. Each data element has a “pointer” assigned. Meaning, you could always trace the previous node of the list. Thus, the whole list works like a chain. By following the hash number you could even reach to the genesis node.

There is an interesting fact about it, you can find the parent node linking in the blockchain technology too. This is a key feature that makes the blockchains immutable. Once it is designed, it’s done!

Both of blockchain and linked list adopt the same technology. They both have a genesis block which doesn’t have a previous hash number.

So, yes, blockchain does actually have characteristics of a linked list data structure. But it has some key differences with the linked lists.

What are the Key Differences?

The first and foremost clash of blockchain vs linked list is that a blockchain has a hash function to identify the ancestor of a particular block. Whereas a linked list does the same function using a pointer function.

Again, a blockchain is way more complicated in terms of structure. A linked list is a linear way of arranging and storing data. Blockchains, for example, the blockchains of Bitcoin or Ethereum have Merkle trees to store transactions and all the data related to the transactions. Moreover, these Merkle trees (or blocks) have a link to their parent hash with the unique hash number.

Moreover, a blockchain has some unique features. For instance, a blockchain is decentralized, distributed, an autonomous digital ledger that can have numerous applications in our practical life. Data manipulation and tampering are nearly impossible as the system of the blockchain will allow it in sense. While on the other hand, a linked list is a simple way of structuring data.

How does the blockchain eliminate the risk of cyber-attacks? Well, the copy of blockchains is distributed among the users within the network. So, everyone in the node is working as a validator. If someone tries to tamper one copy, it will not sync with other ones. The other node will simply reject the unusual change. That’s how it safeguards against the cyber-attacks and hackers.

A blockchain has potential to create decentralized apps, decentralized organizations, smart economy and many more. Maybe the key definition of how blockchain functions raised the question of it being similar to the linked list. 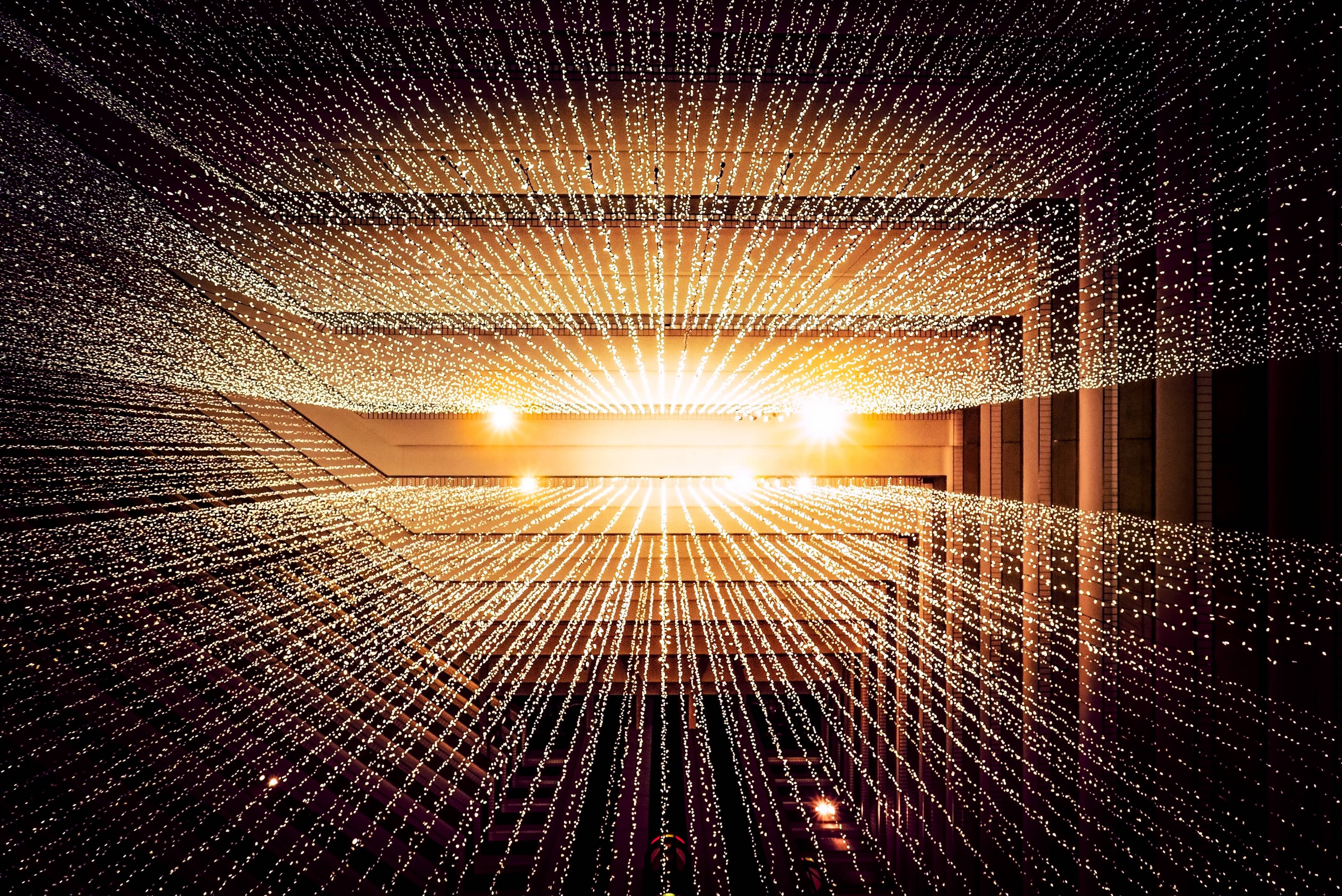 So, I think you get summary of the blockchain vs linked list debate. A blockchain does possess the key characteristics of a linked list. But that’s it, essentially it is much more complex and has way more functionality. A linked list doesn’t have data validators who will safeguard the integrity of the linked list. Blockchain, on the other hand, is a fully functioning autonomous system. To know more about the blockchains and how it functions, you should check out this article. I hope I have cleared up all the confusions.