Why do we need blockchain technology? well the answer lies in the growing need for solutions that are able to guarantee safe storage of data online and the need to keep snooping government agencies at bay.  The need for fast, secure and affordable money transfer systems has also gone a long way in shedding light on the need for the new technology.

The hype around blockchain technology is thus expected to continue rising as people get a clear idea of what it is, and what it is capable of doing.

A number of high-level use cases for blockchain technology have already merged, touching on various sectors of the economy. Millions of dollars are also being spent on research and numerous tests as people try to come up with solutions to address issues that have clobbered people for decades.

Financial institutions are not the only ones that need blockchain technology, to enable instant payments across borders. Below are some of the ways that the technology is being used with great success.

5 Examples For Why Do We Need Blockchain Technology?

Employers need blockchain technology to verify the validity of education credentials especially those acquired through online studies. The fact that that fake certificates and qualifications can be bought on the dark web for peanuts, has left employers with no option than to look for ways to clamp down on the vice.

NTOK.io is a startup that has made good use of blockchain technology in a bid to detect fraudsters claiming to be excellent teachers and tutors online.  The firm has coded ratings and reviews into a blockchain, making it possible to identify and verify any review issued on a particular teacher or tutor.

In future, governments may need blockchain technology to guarantee free and fair elections. Digital voting on a blockchain powered system is one of the breakthroughs that is currently being worked’ on as the technology has proved it can be relied upon to ensure secure and anonymous voting.

Digital voting over the internet as it stands is susceptible to tampering. However, the fact that blockchain technology is verifiable would allow anybody to audit the blockchain, to verify the authenticity of votes based on time stamps. 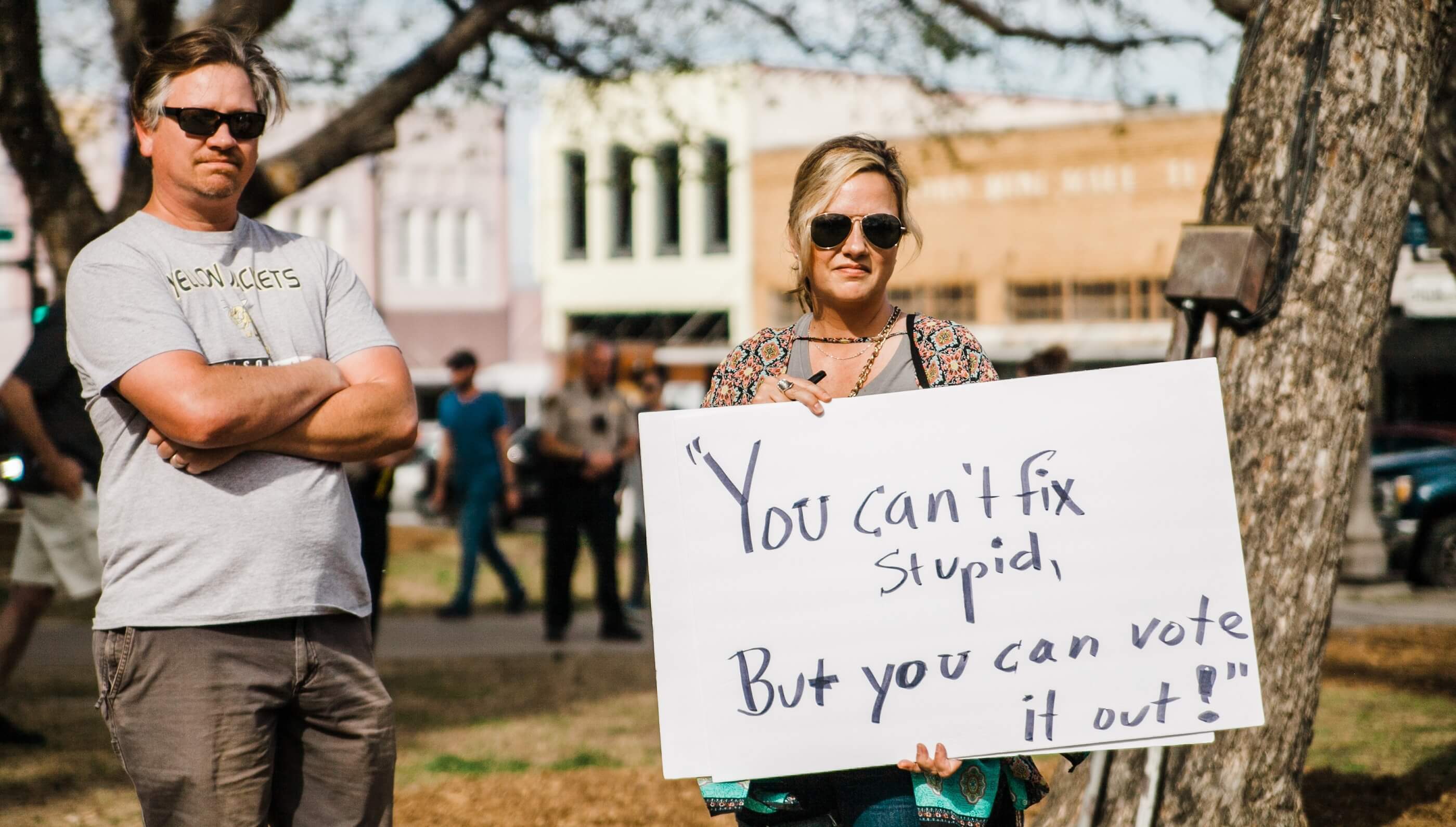 West Virginia in the U.S is currently conducting additional tests on a blockchain voting system after allowing military personnel to use a pilot system to vote, in two counties, in May 8 primary election.

Sierra Leone is another country that has already conducted election on a blockchain system that allowed votes in 70% of the polling station to be recorded to the blockchain.

Presently, people rely on services offered by Google Drive and Dropbox, among others for data storage. The problem with these services is that the companies offering the services are at times forced’ by governments to hand over people’s data.

However, with blockchain powered storage services people may no longer have to worry about governments snooping into their data.  Blockchain makes it possible to store data on different computers on a network with high encryption that only one person can access.

Business need blockchain technology to protect their intellectual property, given the dangers posed by hackers who target even the most complicated networks.  By digitizing their IPs, business should be able to protect their investments when it comes to creations and innovations.

Blockchain being an immutable technology acts as a perfect place to store, check and verify intellectual property.   While copyright laws are designed to protect people’s work and innovation, there hasn’t been a definitive registration systems that people can rely on, to prove ownership.

However, with the use of blockchain technology there is hope of development of systems that people will use in future to prove ownership to their creations.

Companies and businesses with operations online need blockchain technology, if they are to remain one step ahead of cyber-attacks.  Data theft worth millions of dollars has become a common phenomenon, given the strong demand for such information in the dark web.

Blockchain technology has already proved to be effective in recording data in a transparent, secure and resistant way.  Blockchain powered systems have become a no-go zone as they are impossible to hack into, without leaving a trace.

Hacking being a major issue facing enterprises, blockchain technology promises to provide ledger for financial transactions that cannot be hacked.  The fact that the technology is immutable also makes it an ideal foundation for cyber security as guarantees both sides of a transaction are transparent and incorruptible.

Businesses, companies and even governments need blockchain technology to survive an era where hackers are in constant pursuit of vulnerable systems in pursuit of valuable data.  That said, Blockchain is starting to have the same impact the Internet had in the early 2000’s as people and businesses look for ways to protect their interests.

Learn more, Is Blockchain Right For Your Business Needs?