Beginner's Guide: What is a Cryptocurrency Fork? - 101 Blockchains

Beginner’s Guide: What is a Cryptocurrency Fork?

The word ‘Fork’ in itself is too fancy which actually means having a software update or any protocol update. It is not just a fancy name for software upgrades but it is also widely used in the world of cryptocurrencies in the case when the price of any particular cryptocurrency reaches to the peak of the table or let’s say gets wild in the market.

Talking about these peaks, it depends upon the value as to whether they are on the road of positively gaining some value or losing some value, both cases have equal probabilities. There has been a lot of fork events till now related to Bitcoin, as its price went on the peak. Even if there comes a negative turn you can still make money if you follow the path of smartness. Cryptocurrency forks have the ability to run two blockchains at a single time on a different network by creating an alternate version of the blockchain.

Forks are a bit complicated thing, just like fate. You can satisfy yourself by saying that forks are the fate in the cryptocurrencies project, for the good and the bad, it’s up to them. They are either planned or can be initiated by a development team when it seems to have any dissatisfaction in the current project. Forks are one of the healthiest components within the cryptocurrency space as they are open source in nature. Fork allows for evaluation by the community to discuss upon their ideas and its way of implementation.

The idea of cryptocurrency forks being open source allows no group to enjoy the power in any sort of project. 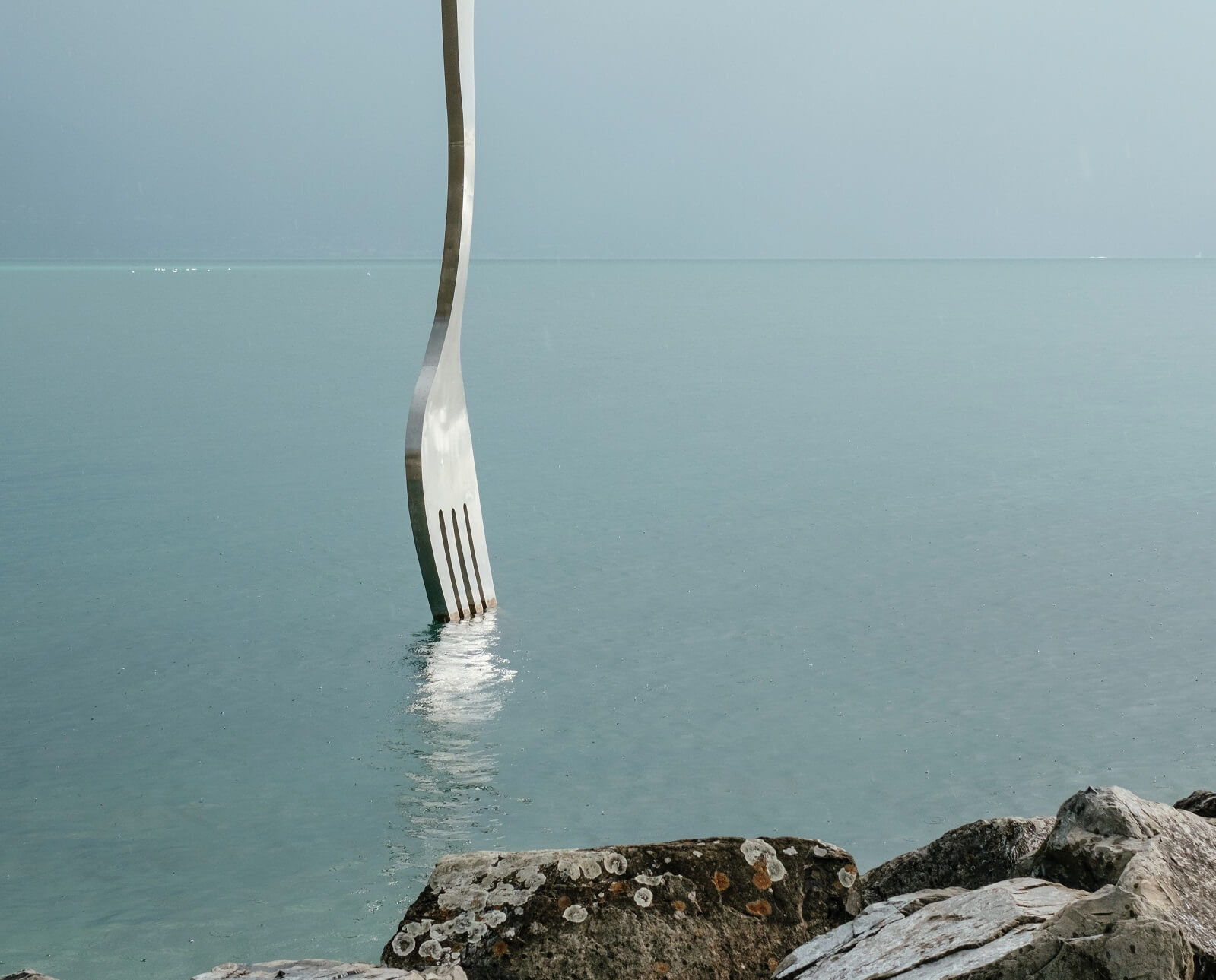 What is Hard Forks?

A hard folk generally represents an introduction to new software with the addition to the network. It displays the two blockchain nodes new and the old being completely different, not interacting or acknowledging them with other’s node at all. This means that the new version then will not be able to have a compatibility with the old one. The whole of the networks need to be upgraded to the latest version as the software on the old version will make the transaction invalid. It may also happen that some miners will still tend to follow to the old rules or the initial version; even then it will become irrelevant.

What is Soft fork?

In contrast with hard forks, soft forks are said to be backward compatible. In this type of fork during the up-gradation, the old nodes easily recognize the new one and you then, therefore, don’t need to have a universal set of updates. Unlike what happens in the hard work, now the transactions will come to appear as valid. There is a need to have a majority of hash power within the network system for soft forks to succeed. It gets separated when supported only by the minimum hash power in the circle of a network.

It upgraded on May 15, 2018 and dealt with increasing the block size to 32 MB. Several op codes (operational codes) were also manipulated.

It upgraded on October 25, 2017 and dealt with launching an algorithm which is ASIC resistant.

Launched on 24 November, this hard fork was brought up in order to deal with the old BTC’s slow transactions confirmations and lack of privacy.

“Make Bitcoin great again”, is the motto of this fork which came originally to deal with the issues related to BTC. (Resource: https://en.wikipedia.org/wiki/List_of_bitcoin_forks)

Ethereum also observed hard fork due to high load on its network. To keep up with pace and scale demanded by users, the foundation decided to implement updated which were so called as Metropolis. The upgrade later splitted into two parts named as Constantinople (16TH October, 2017) and Byzantium (expected in 2018). The former one focuses on fixing scalability issues while the later one focuses on improving the speed as well as deep core issues.

In Monero’s hard fork RingCT was introduced as a mean of privatizing transactions.

Cryptocurrency forks are no doubt a great method of applying and experimenting within the blockchain space. A lot of folks will happen in the future too as it’s a great way to deal with the up gradation of software and protocol.

Want to know everything about blockchain technology? Enroll now for blockchain certification and courses.