Why The Price Of Ethereum Is Lower Than That Of Bitcoin?

Ethereum came much later after Bitcoin and is arguably one of the best performing digital coins on the market. Its blockchain is designed to facilitate more functionalities than that of Bitcoin making it even more appealing. For example, the Ethereum blockchain can facilitate smart contracts and transactions on the network are cheaper than Bitcoin transactions.

So why is the price of Ethereum not better than that of Bitcoin?

The first major reason behind the higher Bitcoin prices is the fact that it was the first cryptocurrency to be created. People, therefore, recognize it as highly legitimate and this has played out very well for Bitcoin in terms of adoption. This is evident by the overwhelming surge in Bitcoin prices in 2017 with its value rising past the $19,000 mark in December.

This is not to say that other cryptocurrencies did not gain. Ethereum also saw a significant surge but not as much as that of Bitcoin. Despite having a better network and more features, its price and market cap are still nowhere near Bitcoin. The latter still has a higher trading volume meaning more people trade Bitcoin than Ethereum. The price difference is also due to Bitcoin’s powerful network effect as well as the relative weakness in Ethereum.

Additionally, Ethereum’s performance was negatively affected by the DAO attack which took place earlier this year and funds worth $53 million were almost stolen. This led to corporate investors losing confidence in the network and as a result, Ethereum has not been able to recover since then. The cryptocurrency has also not been able to reach the $900 mark since December last year when it peaked above $1,300 according to Worldcoinindex.

Will the situation change in the future?

The cryptocurrency market has been highly volatile in the past and only recently did the momentum start slowing down. As far as the future is concerned, there is a lot of uncertainty but Ethereum developers are still highly optimistic about their network as well as the cryptocurrency.

Ethereum still has a lot of potential especially since it is heavily backed by developers and its network has a lot of use cases thanks to smart contracts and it’s the fact that its network is considered superior to that of Bitcoin. The cryptocurrency community has been trying to encourage the adoption of digital currencies for use in day-to-day transactions and payments. Unfortunately, many people view cryptocurrencies as opportunities to make money by trading them and this partly explains the extreme volatility that has been in the crypto market.

However, developers and blockchain firms have been working on improving encouraging retailers and merchant services to consider accepting cryptocurrency payments so as to get more use out of cryptocurrencies. If this happens, it could play out well for Ethereum since its transaction fees are far cheaper than Bitcoin transaction fees. So far there has been some progress. For example, Agnes Water, a town located in Australia recently announced that it was the first town to accept crypto payments. 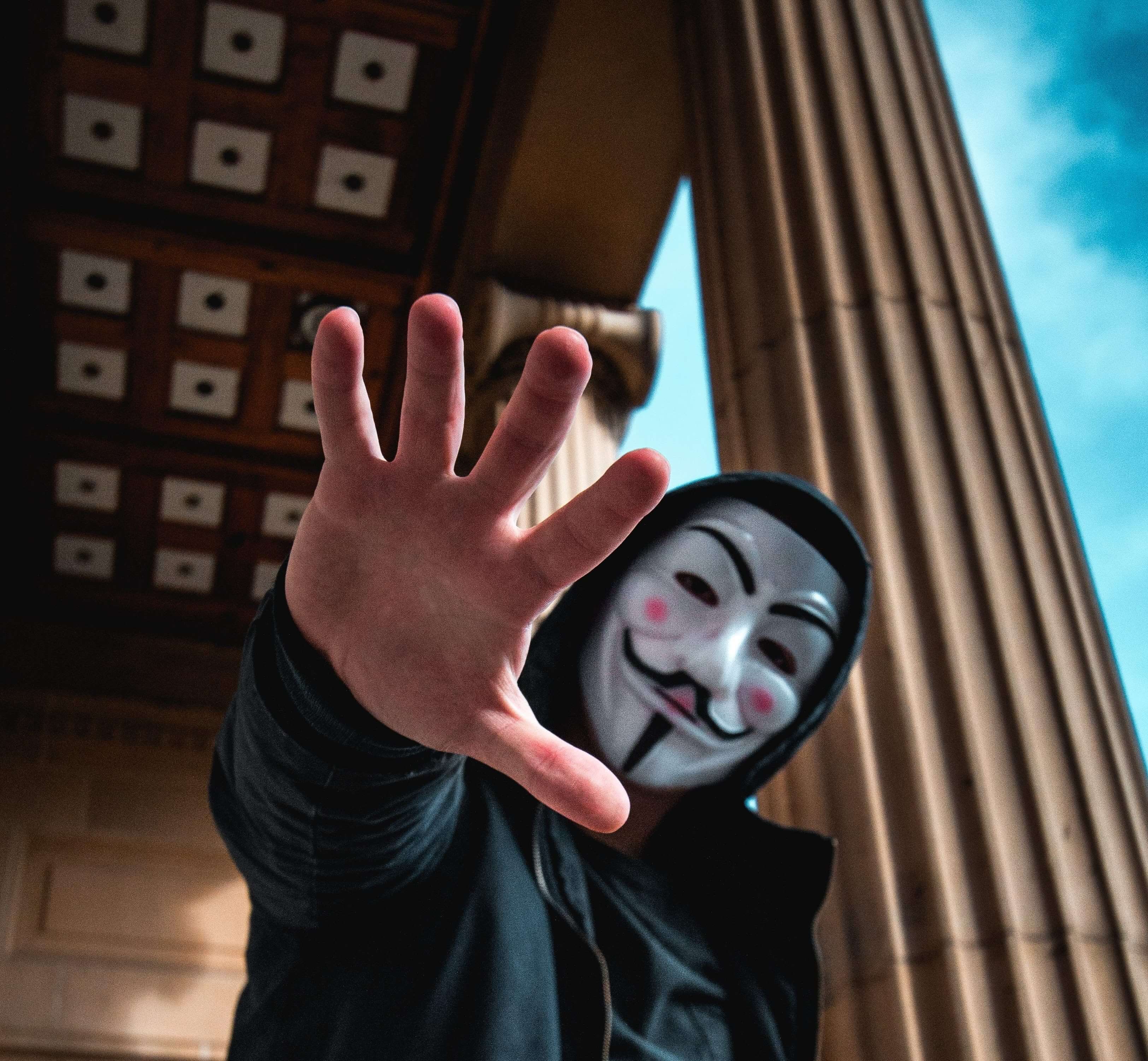 Members of the Ethereum community believe that the price of Ethereum would significantly improve if mass adoption was to take place. Additionally, the regulatory situation seems to be getting better and developers have been busy working on solutions to solve the issues that have been affecting the cryptocurrency market. This includes security and the integrity of the blockchain systems as well as crypto exchanges.

Getting people to start using cryptocurrencies instead of fiat currencies to carry out transactions is not as easy as it sounds and it will probably take some time before mass adoption takes place. It is not clear whether Ethereum will beat Bitcoin as far as price is concerned although it is not impossible.