Blockchain vs SWIFT: The New Banking!

Blockchain vs SWIFT: Will the Older Banking  System Fall Off?

How did SWIFT come to light?

SWIFT stands for “Society for Worldwide Interbank Financial Telecommunication”. Basically, it is a network of financial organizations worldwide for exchanging information of financial transactions. You could call it a communication medium of all the banks and the financial institutes. All the users within the network have a Business Identifier Code or SWIFT code which they use for communicating.

The platform was founded by the Belgian company named Telecommunications back in 1973. Today you will find most of the banks using this network to maintain and transact money from bank to bank across the globe.

More than 11,000 financial organizations all over the world are linked to the network. SWIFT proudly says that almost 15 million messages are passed within the network each day. So, you could easily say that modern banking is very much dependent on the network. But with great power comes great responsibilities.

There is a fact that great power always degenerates. There are numbers of events happen in the last couple of years that raised questions regarding the integrity and transparency of the network.

What is Wrong with the SWIFT Network?

There is some serious flaw in the system. First of all, it is vulnerable to threats and cyber-attacks. The world-finance got an alarm when some hackers hacked down the central bank of Bangladesh and took $81 Million. After that numerous attacks on the network, people have started questioning the integrity of the network.

Why are the attackers targeting SWIFT network? Well, the hacker community had always a beef with the system. They want to change the system as they believe SWIFT is playing a monopoly on the money of every single common man. It’s their ethical fight as well as a way to grab a lot of money.

The centralized data centers also make it quite intriguing for the hackers. If one can crack down one single data center they can make fortune.

There is also the issue of the process not transparent enough. The ledger is not open for public eyes. The governing body always keeps their business secret. It’s just giving too much power to a private company.

How Blockchains Save the Day? 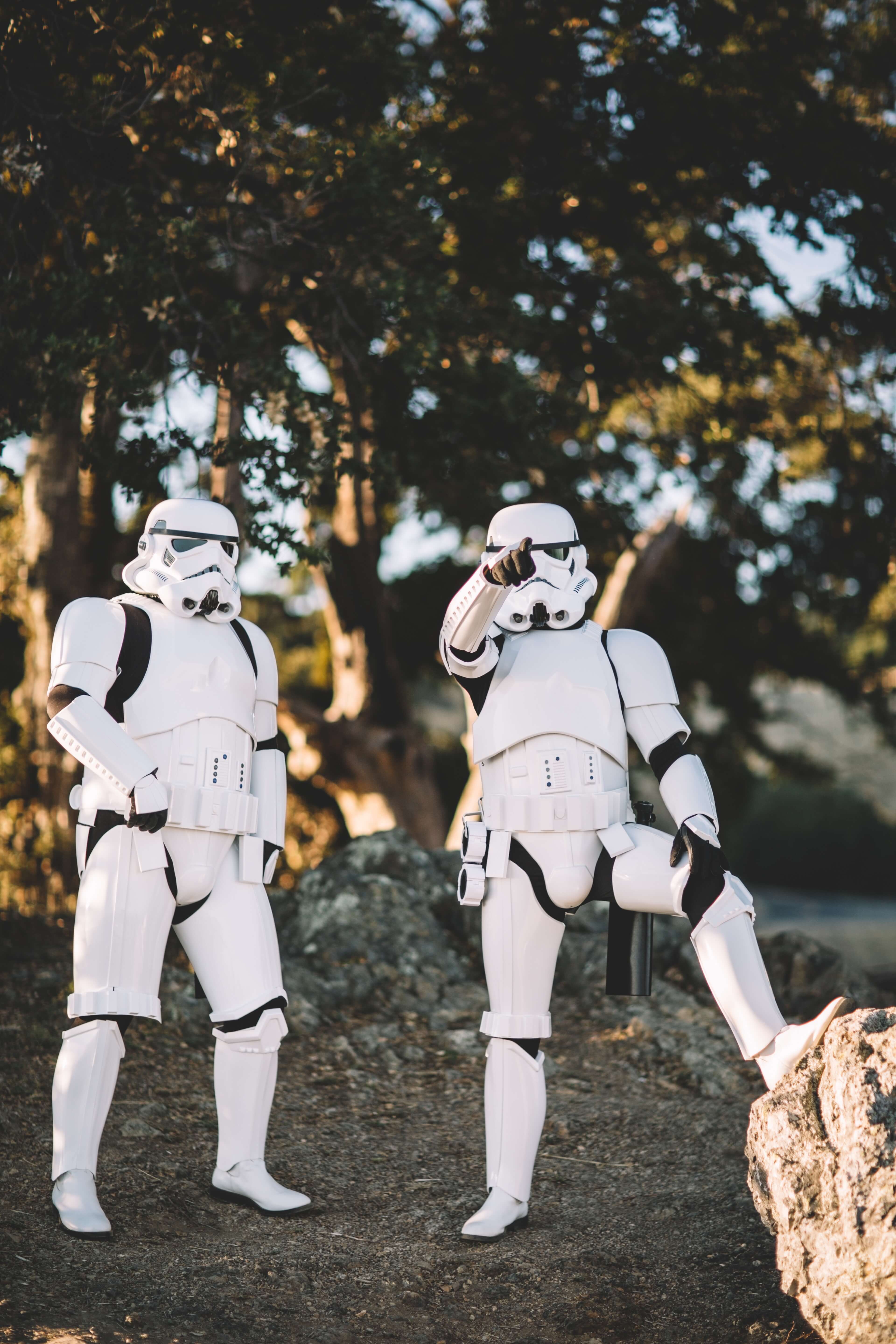 As the blockchain network is decentralized, no one can hack the whole system. Why? The hackers will not find the database as there is none. All the data are distributed among the nodes of the network.

Actually, Ripple is a company that made SWIFT look like a dinosaur. You can transact money within seconds whereas the SWIFT network takes 5 days on average to send the money to you, So, the ripple is way faster than the 40 years old SWIFT.

The blockchains also have a digital, decentralized, and open ledger where all the transactions and stored and open for the public to see how the business is going around the trading is going on.

Ripple has already alluded lots of common and general people. Ripple has taken 100+ major financial institutes in their market who can enjoy the benefits of cryptocurrency as well as, the more practical and typical banking system.

Although the SWIFT have invented the perfect monster who can take down the newer blockchains. It’s not a big threat to the blockchain technology though. Maybe that’s why the SWIFT’s GPI technology hasn’t gained as much popularity. So, blockchains are ahead on the Blockchain vs SWIFT debate.

It’s 2018 now, the 40-year-old technology should have already lost the battle. But it seems, the traditional currency is still in the race and maybe the GPI has collected more crypto enthusiasts with its brilliant features The SWIFT Network is very feasible and practical compared to the new and mystic cryptocurrencies. So, choose wisely before you spend your money on and whom you could trust most – blockchain vs Swift. The choice is yours.