Blockchain vs Centralized: Which One's The Best? - 101 Blockchains

Blockchain vs Centralized: Which One’s The Best?

Nowadays there’s a lot of hype going on with Blockchains, and people can’t seem to get enough of it. The blockchain is a vast subject to deal with, and that’s why you might get confused from time to time if you don’t have the adequate knowledge about it. Many people often confuse blockchains with the centralized database system and don’t know the fundamental differences between them. That’s why today, we’ll take a closer look at Blockchain vs Centralized database, to clear up all your confusions.

Let’s get on with it, shall we?

Blockchains are a new design of the database system that gets rid of the centralization procedure altogether. You can manage the database without any central administration. So, by doing this, you can share or update data directly with another person.

This entirely differs from the original NoSQL or SQL database system as they are mainly controlled by a central source.

In many ways, blockchains have more security than standard centralized databases like banks, but they also lack in some other aspects too!

You can store or even make transactions over this system without any fuss just like centralized system.

But before making the final call, let’s see how well they perform in different sectors.

The main attractive feature of the blockchain is the lack of central administration. It will allow you to make transactions directly. But how?

It’s quite simple really. Transactions made on blockchain system requires authorization and proof of validly. These two terms ensure the security of the transactions needs, unlike centralized systems.

The nodes used in blockchain will verify your transactions and process the payment being in sync with each other always.

Usually, the contents of standard databases are stored on some kind of computer system, where you can easily manipulate it. As a result, you’ll have to depend on the system no matter what, ultimately controlling you.

Blockchains happen to get rid of these systems and secure the data through higher-end cryptography.

So, once a code is written, no one can tamper it using any means. Pretty cool, right?

Every node on the system works independently on the blockchain system. Nodes can do that because they have full access to the database. So, if any changes are happening, they’ll all update their ledger accordingly.

However, for a financial transaction, full transparency would not be the best way to go.

Standard centralized database systems avoid this kind of problem by restricting user freedom. This can be both a good and bad strategy. A centralized database has the option to read or write any data, but on the other hand, blockchain only allows Write the only option.

That’s why blockchain needs to add an extra layer of security to deal with this problem. Again, using several blockchain addresses and cryptographies make this procedure even more complicated than usual.

However, it can be a much safer procedure this way.

As a whole system, the blockchain has the higher end of tolerating any amount of faults. All the nodes here are independent, which makes any amount of loss manageable. Even if a node or a few nodes fails, other nodes have the ledger updated and can go on without any problems.

This type of system makes Blockchain a great technology to deal with. So, if you send any kind of data over the system, there’s a possibility of zero transaction fails. It’s a great procedure where you’ll always get a way to catch up in case of the node fails.

Regular databases don’t have this type of fail-safe system. That’s why there might be many transaction faults in the typical system.

So, if you are wondering which one is best suited for financial transactions, then Blockchain takes the win.

Even though blockchains are comparatively slower than centralized databases, still the technology is exceptionally new and is going through many alterations to solve this problem.

There have been already many cases where the system has been modified to work as fast as a centralized database.

Verifying the signature using private-public cryptography takes up a lot of time. As the nodes will initiate the transaction between two users, no one can ditch this procedure. However, many cryptocurrencies such as Nano or Litecoin uses a blockchain tech that works faster than usual. 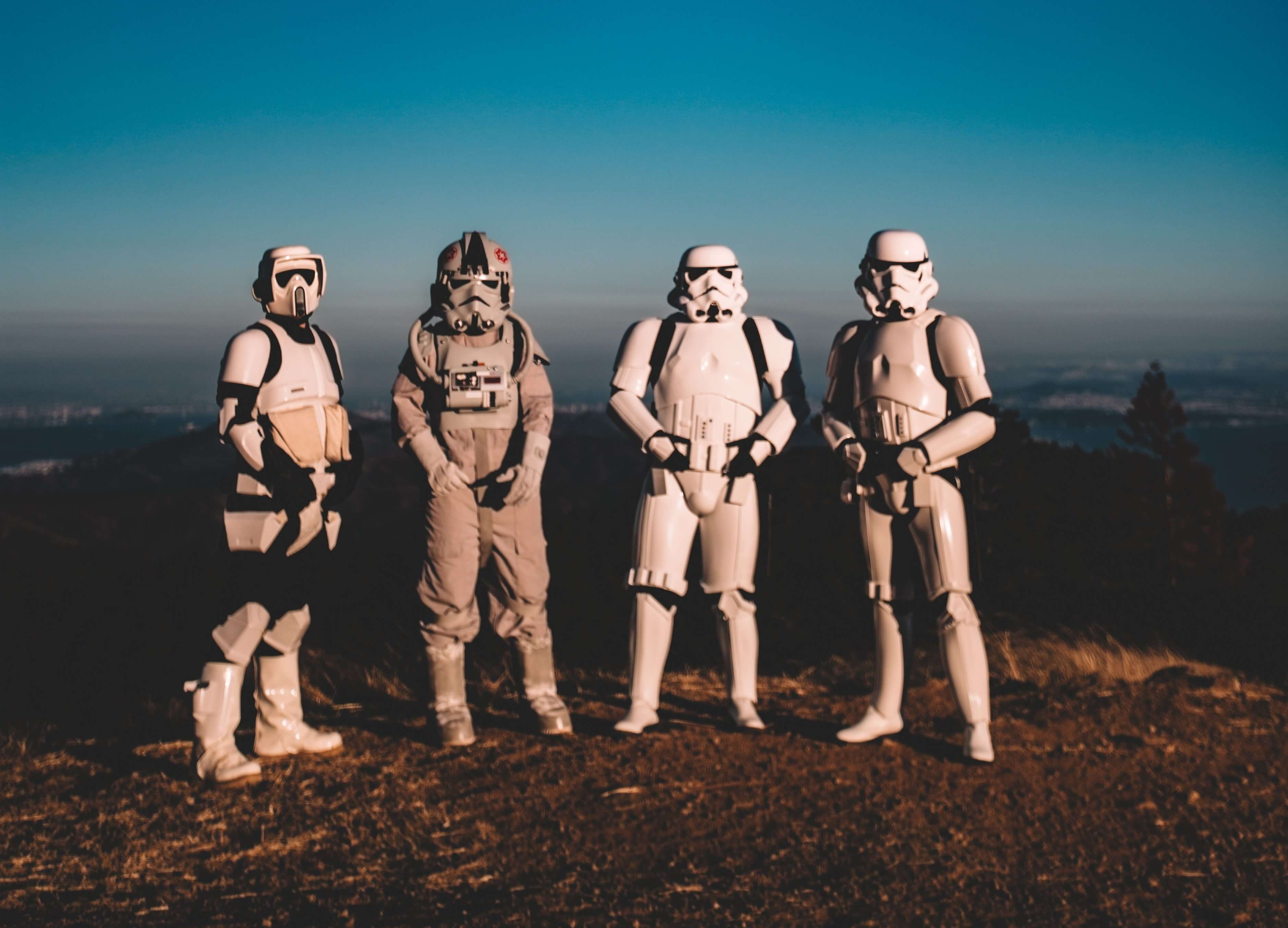 The difference between blockchain and the centralized database is unexpectedly huge. However, the Centralized system has been here for centuries and still exists without any problems. As blockchain is a new tech, it’ll take a bit more time to get used to.

But I’m pretty sure; once it overcomes all its flaws, it will always be the winner of blockchain vs centralized database debate.