Blockchain Size: Everything You Need To Know - 101 Blockchains

Blockchain Size: Everything You Need To Know

Blockchain is known to revolutionize the world around us. After all, it changes how we define the process, store data, and explore the security of a network that the application runs on. It brings immutability, transparency, and unparalleled security that no other technology has been able to do so until now.

But there is one big problem — blockchain block size. To understanding the problem, let’s first learn how the blockchain works.

In any blockchain network, there is no centralized authority. Peers participate in bringing decentralization to the network. Each peer has a copy of the ledger (where all transactions are stored). This means that if any new transaction takes place, the ledger on each node will be updated accordingly. The unique solution lets businesses to create decentralized networks capable of solving problems not possible before.

Other blockchain networks also suffer from the same problem. The blockchain size of Ethereum has already crossed 1 TB. 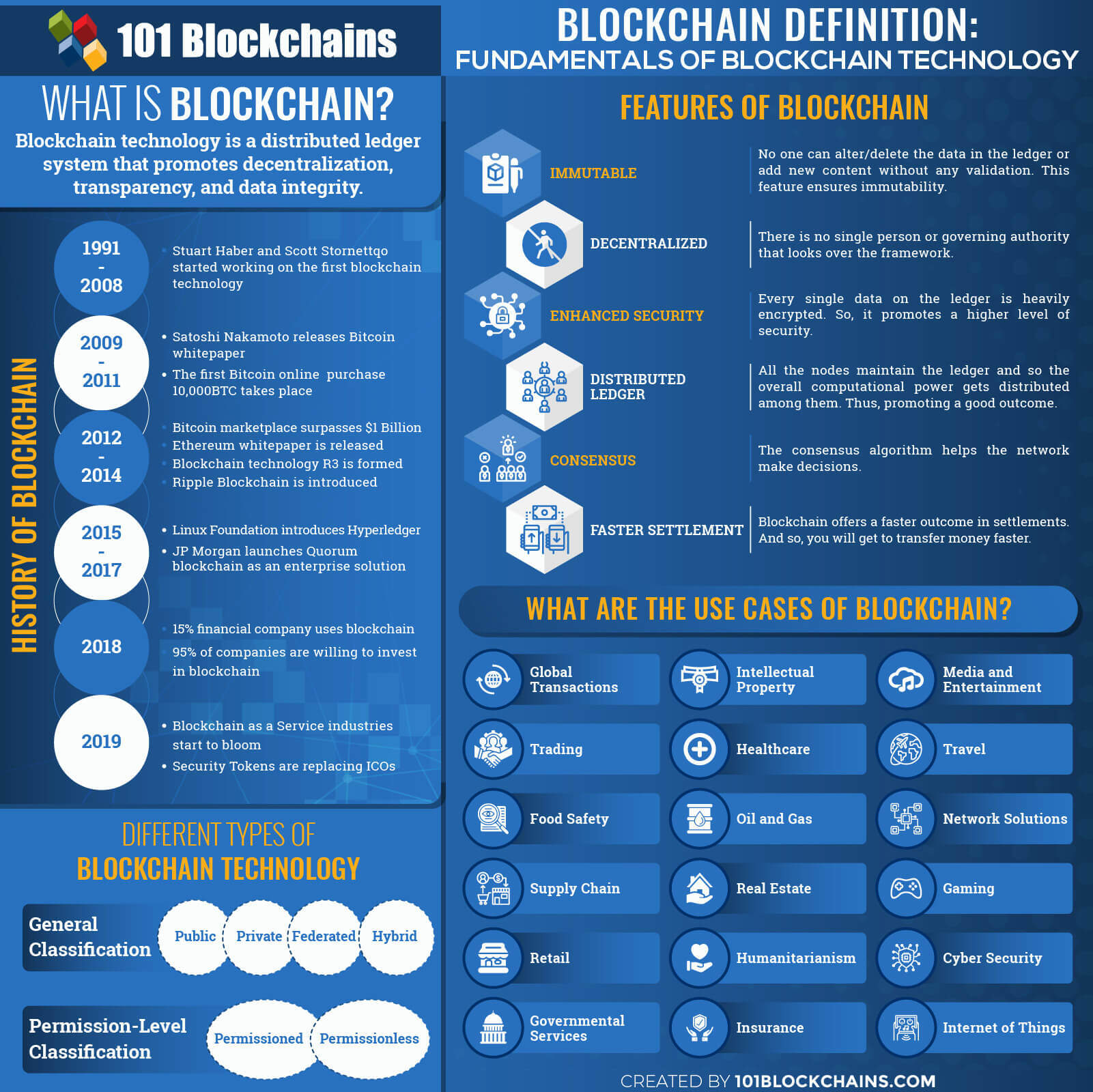 Is There Any Blockchain Size Limit?

Some nodes are called full nodes. The full nodes are required for those who are willing to participate in the validation of the ongoing transaction. This means that they have to download the whole 250 GB of blockchain data containing the block headers and transactions.

But, that might not be completely true as Ethereum also offers ways to work with the ledger. It offers a concept called pruning, which allows nodes to work without the need to download whole blockchain data.

Yes, blockchain ledger size matters. Blockchain is relatively a new technology, and it will only grow in the upcoming years. Bitcoin being a first-generation blockchain solution, is not free from problems. It has both scalability and size problems.

With the ever-increasing size of the blockchain, scalability also becomes a problem. It has been one of the significant issues for bitcoin. To temporarily solve the problem, they did a SegWit2x hard fork, which worked towards improving the block size (at the granular level) — improving the scalability and performance issues associated with bitcoin.

The ledger size is going to increase rapidly, with estimates of it each 6.5 TB by Jan 2023. It will bring in the need to buy harder disk space to participate in the network.

However, according to Moore’s law, hard disk storage prices will decrease with time, and you will be able to buy cheaper storage. The main problem arises when the blockchain size growth overcomes the rate at which the storage becomes cheaper.

It will make it hard for the enthusiast to bring in their skills or contributions to the network. Contributors need to spend $1000’s dollars to get their nodes running, which may not be worth it.

Not sure how to build career in enterprise blockchains? Enroll Now: How to Build Your Career in Enterprise Blockchains

How Can Large Blockchain Size Become an Issues?

We live in a world that thrives on transactions. Every day, there are non-cash payments in billions. The growth of transactions is in a quadratic fashion. However, with cryptocurrencies like bitcoin, Ethereum, NEO, etc., we see a change in how transactions are carried out through non-traditional channels.

Right now, bitcoin doesn’t have to account for a lot of transactions compared to Visa or other forms of transactions. But, if we take a hypothesis where bitcoin is used for every transaction out there, it can take up to 2.4 terabytes for each block.

Also, not to mention, blockchain is capable of generating one block every 10 minutes. In short, every 10 minutes, 2.4 terabytes of data will be added to the blockchain size. In one day, 350 GB is added in one day and 127 TB every year. This also means that there is no ledger limit.

The issue limit brings new problems. These numbers are real concerns. Also, the fact that the block size will increase exponentially, it will take more time for miners to solve a block resulting in slower transactions.

On the contrary, our only hope is cheap hardware in the near future. Terabytes of storage won’t be an issue, and also processing power can grow exponentially, making transaction validation much easier.

How Does It Affect Blockchain-Based Projects?

So, does the problem impact startups that are building their application on top of Ethereum and bitcoin? Well, it depends on how the two blockchain technologies evolve with time. Right now, startups shouldn’t worry about the size.

Ethereum blockchain already offers pruning, which results in fewer blockchain data than what is needed by a full node. Bitcoin, however, doesn’t support pruning yet. If someone prunes the bitcoin, they will lose the full node status.

Without a proper business model in mind, it’s difficult to use blockchain as leverage. Check out our ultimate blockchain implementation strategy to learn more about developing blockchain.

Blockchain size is not the top problem that needs to be resolved. In fact, it is the scalability and transaction speed that are the main focus now.

So, what do you think about blockchain ledger size, including bitcoin and Ethereum? Also, there are many more blockchain projects around that focuses on saving space and making it as much as efficient as possible. If you are just a starter and want to more about blockchain technology, we recommend enrolling in our free blockchain course as it focuses on the core concepts of blockchain more thoroughly.