Here at 101 Blockchains, we love talking about blockchain technology. However, the discussion would never be complete without fiat. In today’s article, we will discuss “What is fiat”?  So, without any delay, let’s get started.

What is Fiat Money?

Fiat is best described as a “legal tender” that is released by the government. Any physical commodity does not back it. This means that it values keep fluctuating. It depends on the supply and demand. The value is not dependent on the material with which it is created.

It can also be termed as the “arbitrary order or decree.” Almost all the currency that is issued by government fall under the fiat currency. As we stated earlier, they are not backed by anything, but China aims to create a currency that is backed by Gold. This move has already gathered attention from other countries. Some of the popular fiat currencies include the US dollar, the Euro, Pound, Yen, and INR. 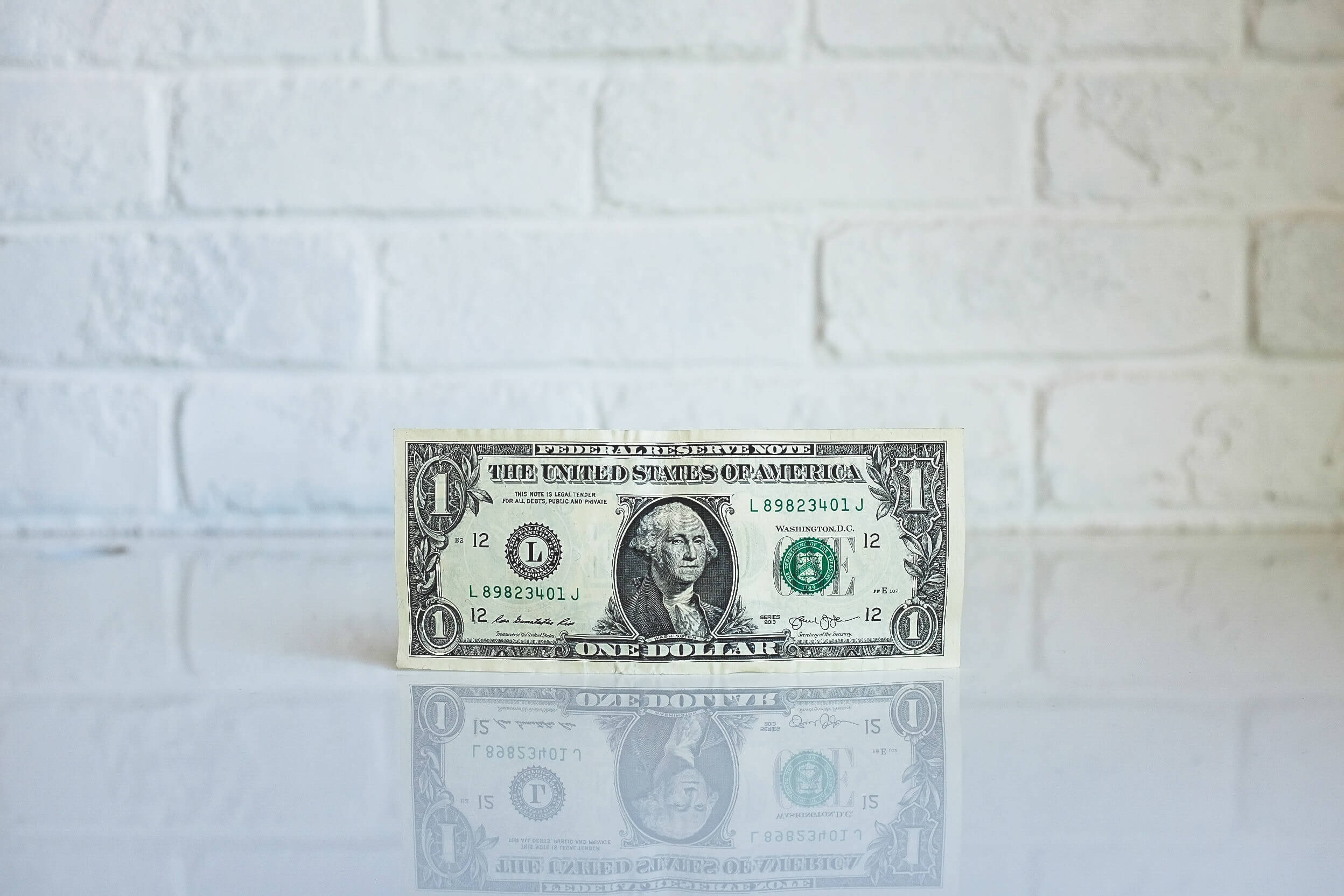 We use fiat currency every single day. As it is the only “legal tender” issued by the government, we also don’t have any choice, but to use it.

However, it is not free from all problems. First of all, it is not backed by any physical good or commodity. Secondly, it all depends on how the government functions. This also leads to power control as the government can print money when they want.

Not only that, each government has different rules on how money is printed and that can become an issue in the long run.

We use fiat currency to buy or sell goods in our country or abroad. If you use any other currency, it won’t be a legal tender.

How is a currency value determined?

Due to multiple currencies around the world, there is a way to determine the value of each. It is done by currency traders who work using an open auction house. So, what does that exactly mean? It means that the currencies can be traded just like stocks. However, it is not the only factor that determines the value of the currency. Right now, the most significant factor that influences a currency’s value is the economy of the country it belongs to. It the economy is healthy, it will reflect upon its currency as well. The economy plays a long-term role in its value. But, in short-term, many variables keep it changing. For example, traders sentiments, real estate, etc. impact the short value of the currency.

To get a better understanding of fiat currency, we need to also learn about its history. Initially, our civilization used currencies that have intrinsic value. They were gold, silver, etc. However, the modern society’s currencies are not based on any commodity and hence lack intrinsic value attached to it.

Governments used to mint paper in return to reserved commodities such as gold or silver. This keeps check on the total circulation and protects the economy from getting flooded. The rise of modern currency such as fiat happened from 1968 through 1973. At that time, U.S stopped the dollar to gold conversion which would lead to the collapse of the Bretton Woods Agreement.

Is there any advantage of the fiat currency?

Fiat seems to work with the modern economy. It can fit any need and offers good circulation. It can also be used in exchanges and control the economy of a thriving country.

Should we trust fiat currency?

The general people are slowly losing the trust on fiat currency. Many economies are falling, and economists are also citing weakness in fiat currency. However, they do offer the perceived value which is far better compared to community-based currency.

Decentralized currency is also surfacing lately, and many people are moving towards it because of its independence on the banks and government. Currencies have failed in the past, and it can happen again in future. One prime example is Zimbabwe. It currency value dropped drastically due to hyperinflation.

So, what do you think about fiat? Let us know in the comment section below. We are listening. Also, let us know your thoughts on decentralized cryptocurrency.