ICO vs IPO: a comparison

Initial Coin Offerings (ICOs) are increasingly popular now. Blockchain-crypto start-ups have raised US $ 5.6 billion through ICOs in 2017. The estimate is that they have raised US $ 5 billion in the first 3 months of 2018 already. The crowdsale of tokens makes many people wonder whether this is same as Initial Public Offerings (IPOs). They are not. I will compare ICO vs IPO and explain the differences.

ICO tokens vs IPO shares: The offerings are entirely different

Private companies launch IPOs to become publicly listed, and they issue shares. Shares represent a limited ownership of the company. Shareholders can’t sell company assets to pay off their debts, the ownership is not that broad. Similarly, a bankrupt company can’t sell the assets of their shareholders.

On the other hand, blockchain start-ups issue tokens in ICOs. Cryptocurrencies are primarily of two kinds, coins, and tokens. I will explain the difference, it’s important in the ICO vs IPO context.

Bitcoin is a coin because the primary use case is to facilitate payments over a decentralized network. Ether and Ripple have other use cases, but payment is an important use case, hence they are also coins. Another reason is that all three operate on their own blockchain network.

On the other hand, tokens are cryptocurrencies with a primary use case that’s different from payment. They also use another blockchain, for e.g. Ethereum, and don’t have their own blockchain. Siacoin is a token. The holders can access the Sia Network, i.e. a decentralized cloud storage network, with this token.

This difference between ICOs and IPOs with respect to their primary offerings have other impacts, and I will explain that a little later. 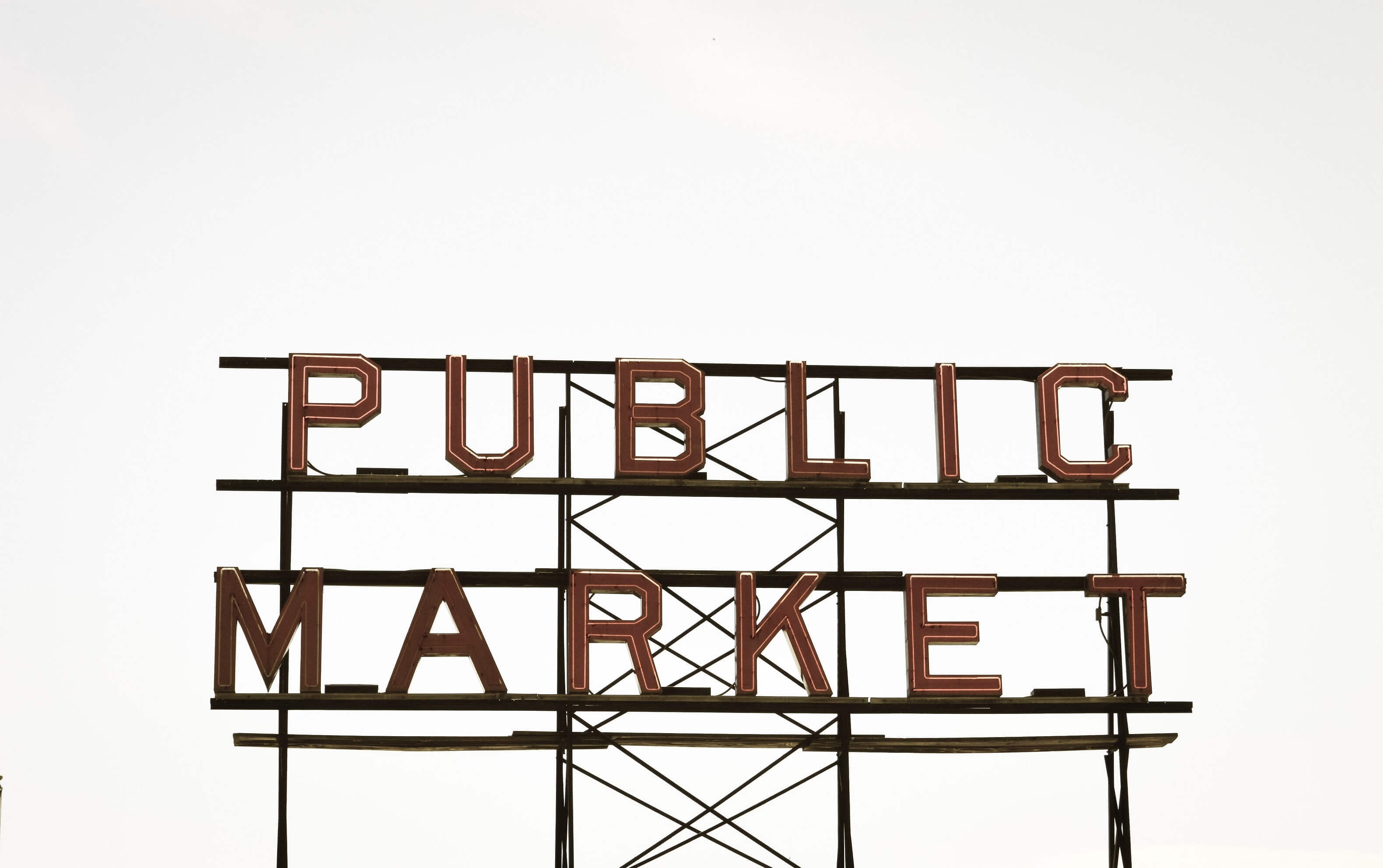 A company launching IPO has to show a track record first. It must be an already existing private company. It launches an IPO to gain additional funds from markets to finance its expansion, and in the process, it becomes a publicly-listed company.

Companies that launch IPO need to show important financial performance track record among other documentation before they can launch their offering. There is minimum earnings threshold. Professional accountants must certify financial statements, investment banks need to underwrite the deal, and there are requirements pertaining to exchanges.

As you can see, only companies with sufficient track record and credibility can launch IPOs. Compare this with the startups launching their ICOs. They are new to the market, and very often don’t even have a product or even a functional prototype.

While blockchain-crypto start-ups find it easy to raise funds through ICOs because the process doesn’t enforce entry barriers, even Ponzi schemes are launching ICOs. The requirement of credible track record is an important difference between IPOs and ICOs.

IPOs are open mostly to institutional investors, for e.g. investment banks and mutual funds. Retail investors get sometimes get chances to invest in IPOs, but only a small portion is open to them. When the stocks are available on exchanges, the retail investors can buy them.

This is markedly different with ICOs where anyone from anywhere can invest. You only need to buy Bitcoin or Ether, then you convert these into the ICO tokens, following the instructions in the ICO website.

This difference between ICO vs IPO is significant. ICOs democratize investment by eliminating entry barriers. However, unregulated ICOs can pose risks to small investors. On the other hand, highly regulated IPOs keep small investors insulated from the risks.

Compare this with ICOs, where the startups only create a whitepaper, and even that’s not mandatory. The whitepaper typically contains the following:

There are no prescribed standards for ICO whitepaper and it’s certainly not a legal document.

Companies need to meet legal and regulatory requirements, get necessary approvals before IPO. The IPO process is a long-drawn one and can take 4-6 months.

Compare this with ICOs, where the startup creates a token on the Ethereum blockchain and launches ICO armed with a website and whitepaper. Allow some time for digital marketing. The process can still be completed in less than a month. While the start-ups typically plan a month for the crowdsale, if a company raises the ‘hard-cap’ early, the ICO can end quickly.

ICO regulations are non-existing, whereas IPOs are highly regulated:

I will revisit the ICO vs IPO difference in primary offerings here. While IPOs offer limited stakes in the companies, ICOs mostly sell security tokens but disguise them as utility tokens. If you have invested in such an ICO, your money may be stuck for a while. This is due to lack of the regulatory oversight of ICOs.

Securities are investment contracts, where the following two conditions exist:

In the US, the regulatory body Securities and Exchange Commission (SEC) uses the ‘Howey Test’ to determine if an investment contract is a security. This test uses the above two conditions.

Look at the vast majority of the ICOs. You will notice that they sold tokens with the dream of future profit. In any case, there is one company that issues the tokens. All these ICOs sold securities. However, they marketed their tokens as utility tokens to avoid regulatory oversight.

Utility tokens can also appreciate. However, they primarily allow access to a product or service. Hence they are not securities and needn’t be regulated. However, the ICOs aggressively market even the real utility tokens with the dream of future profit. Since the regulators work on the ‘substance over form’ principle, even genuine utility token ICOs are under scrutiny.

If you have invested in ICOs that have disguised their security tokens as utility tokens, your funds will be stuck in the event of litigations. The lack of regulatory oversight of ICOs can harm retail investors. On the other hand, IPO investors enjoy the regulatory protection of their interests.

ICO vs IPO: The need for self-regulation in the crypto community

While ICOs raised US $ 5.6 billion globally in 2017, the IPOs have raised US $ 36 billion in the US alone, during the same year. IPO is an established practice, but that’s not the only factor that causes this difference. Institutional investors will only invest in the blockchain-crypto space if the market is regulated.

While regulators work to bring effective regulation to this market, the process will take some time. The crypto community including the start-ups and investors should self-regulate in the meantime. I recommend that you exercise appropriate judgment to protect your hard-earned money and that you read the following resources: