Games and Blockchain An Emerging Trend In The Multibillion Gaming Industry

Games and Blockchain is the next big thing in the multibillion-dollar gaming industry. While focus to date has been on mobile gaming, the emergence of new technologies like blockchain appears to have presented newfound growth opportunities.

Blockchain technology is slowly lowering the barrier to entry for the development of new games. Below are some of the ways the new technology is set to change the future of gaming 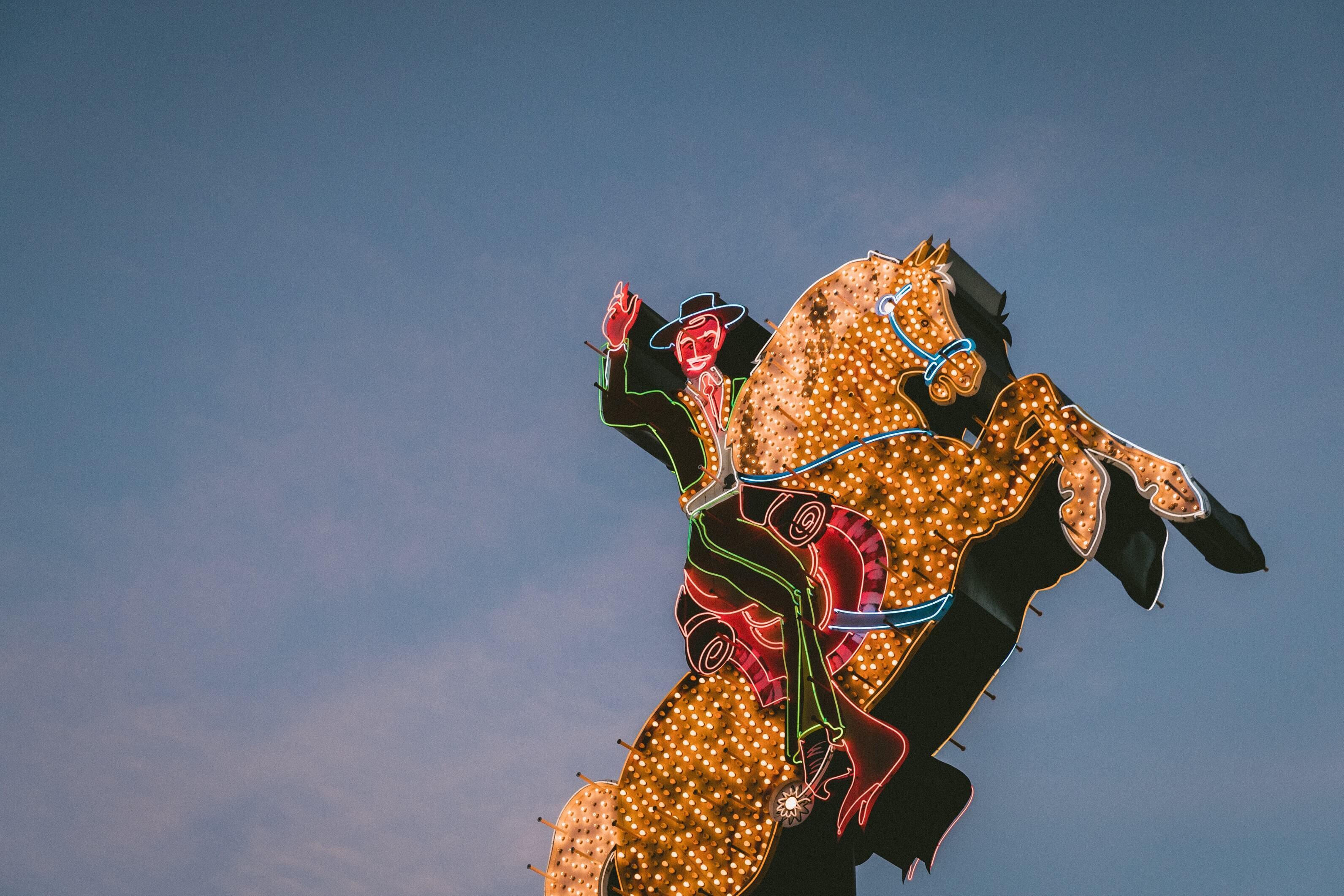 A merger between games and blockchain should disrupt how traditional gaming companies operate. Known for its decentralization capabilities, blockchain has with success pushed power from centralized organizations and companies, to consumers in some industries.

Currently, big corporations of the likes of Activision Blizzard and Perfect World are the custodian of content in the gaming industry. However, with the use of blockchain technology, gamers and users could soon become the rightful owners of content.

In the gaming business, some gatekeepers dictate prices, levy of taxes as well as control content and censor users. However, with the integration of games and blockchain, gamers could soon be able to socialize and transact with each other without intermediaries. As a result, gamers would have more control when it comes to gaming experience.

Gaming content as it stands is developed in such a way that it only runs on a centralized platform. The limitation makes it impossible for gamers to access content on multiple platforms. The restriction has limited the growth of various games of in-world communities.

A combination of games and blockchain is expected to do away with this limitations, allowing people to access content freely. With the new technology, decentralized platforms should crop up giving gamers an ability to play favorite titles regardless of the platform of use. Developers also stand to benefit a great deal given the increase in the number of people able to access their games.

Integration of games on blockchain should also result in new gaming experience whereby gamers are more empowered to do whatever they wish. Currently artists, developers and consumers can only transact items and services approved by platform owners. In addition, centralized platform operators can ban access to a user at any time.

These limitations could soon be a thing of the past with games on a blockchain. Blockchain powered gaming will allow gamers to take more control over their experience. Blockchinga is currently developing games whereby gamers will be able to trade digital items freely on a public blockchain.

Chimaera is one company that has set out to leverage the benefits of games powered by blockchain technology. The company is working on a platform that will provide a set of tools that will make it easy for developers to create decentralized games on a specifically built blockchain.

The Chimaera platform will provide developers with the infrastructure and tools needed to build games in addition to a trading platform where people can trade assets and items in-game. A multiplayer arena where people can engage one another on betting will also come in handy.

By integrating blockchain technology into the platform, the company hopes to reduce the costs involved in game development and deployment.

By merging games and blockchain, Chimaera also hopes to provide game developers flexibility and convenience as well as features not limited to game channels and ephemeral timestamps. Chimaera blockchain will also ensure all participants in a decentralized game reach consensus on the current game state.

Combination of games and blockchain is the latest trend that looks set to provide developers with efficient ways of coming up with games at low costs. Blockchain powered games are also set to enhance gamers experience by doing away with limitations that have until now prevented people from playing their favorite games.