Fluree is a data management platform built to support modern application requirements and facilitate external, and even decentralized, data sharing, collaboration, and transaction management capabilities. Fluree is a versatile toolkit that can be used to power enterprise applications, facilitate trusted data sharing and collaboration, and build end-to-end blockchain solutions.

While it is common to draw a clear line of differentiation between blockchains and databases, Fluree has combined the two respective technologies to provide a tool to build out data-centric applications that make practical (and scalable) use of decentralization, immutability, and data integrity.

Most modern databases run the transactor engine (the “writes”) and the query peer (the “reads”) on the same node (server). In order to provide the scalability of a modern database and the immutable and decentralized benefits of a blockchain, Fluree has separated the traditional database into two parts: FlureeDL and FlureeDB.

FlureeDL is a ledger that validates, stores, and secures all transactions. FlureeDB makes use of FlureeDL with a semantic graph query engine for powering enterprise applications.

Both systems scale independently and are configurable (rules, permissions, etc.).

What are some of Fluree’s core features?

What problem or set of problems is the project trying to solve?

The team at Fluree aims to solve quite a few problems across the data management spectrum, but from the blockchain perspective, Fluree is looking to bring the immense benefits that blockchain poses directly to the data tier of a typical application stack.

Blockchain has exploded with high demand for applications that deliver immutability, transparency, and decentralization, but a universal factor has hindered many projects: Data management and storage. Public blockchains are optimized and designed for very simple asset transfer – which requires minimal data management needs.

But what happens when we try to retrofit the same blockchain format to the enterprise — for example a supply chain ERP application that manages purchase orders, stakeholders, RFID info, and more? Building out a blockchain solution that natively handles data and metadata becomes more challenging – in both development and information security.

Project managers have discovered that since most blockchains connect through the “business logic” tier of the application stack, they still need to push data and metadata related to blockchain transactions to a centralized, static database system. The lack of complete data storage on-chain leads to an integration layer that is unnecessary (or as some put it: “trying to force blockchain into a stack that simply rejects it”.)

Fluree solves this data integration problem as a ground-up database technology, allowing for developers to build a unified and immutable data set to power and scale their applications. No sticky integrations or extra layers – just one, queryable blockchain data store optimized for enterprise applications.

Where are you seeing the most traction?

We typically see interest in Fluree in two categories: first, SaaS providers or SaaS consultancies that want to expand their blockchain “toolkit.” Second, we have an incredible community of startups using Fluree as their infrastructure for building out their offerings.

In terms of industry verticals, Fluree is an industry-agnostic data solution. However, we see a lot of interest in Supply Chain, Insurance, Healthcare, and Government records keeping.

How is Fluree different than other blockchain solutions?

Fluree is a private/enterprise blockchain that focuses on data management and transactional integrity across parties using Fluree SmartFunctions™. Fluree operates at a more generic level than most blockchains which are typically purpose-built to facilitate asset transactions (i.e. money, securities, digital assets). By operating at a more configurable level, in addition to operating as a better data store, Fluree allows parts (or all) of the data store to be decentralized and used as a collaborative transactional solution.

When a blockchain is desired to facilitate trustless and transparent asset transactions along side an existing application (where the blockchain is acting as a service), or for an application that is entirely money oriented, and thus requiring little to no additional application logic or UI, existing blockchains will likely offer a faster path than Fluree as their documentation and configurable rules are geared towards that specific problem. Fluree does have the ability to facilitate such solutions and more, but must be configured for each of these purposes.

For purposes where the blockchain is desired to facilitate sharing of information, or information in addition to asset transactions, Fluree offers a single comprehensive solution and delivers immense utility to each of the participants around the data being managed and shared. Traditional blockchains lack the capability to manage data to the degree that enterprise application need –  Some can store bits of information, but offer no rich query capability across that information. Where information is part of the blockchain solution, developers are forced to build all the data management into a traditional (centralized) database, which lacks the same integrity as the blockchain, then built custom APIs to share that data with other parties. It results in an expensive, cobbled together set of technologies that came from different worlds of technology (centralized vs decentralized). 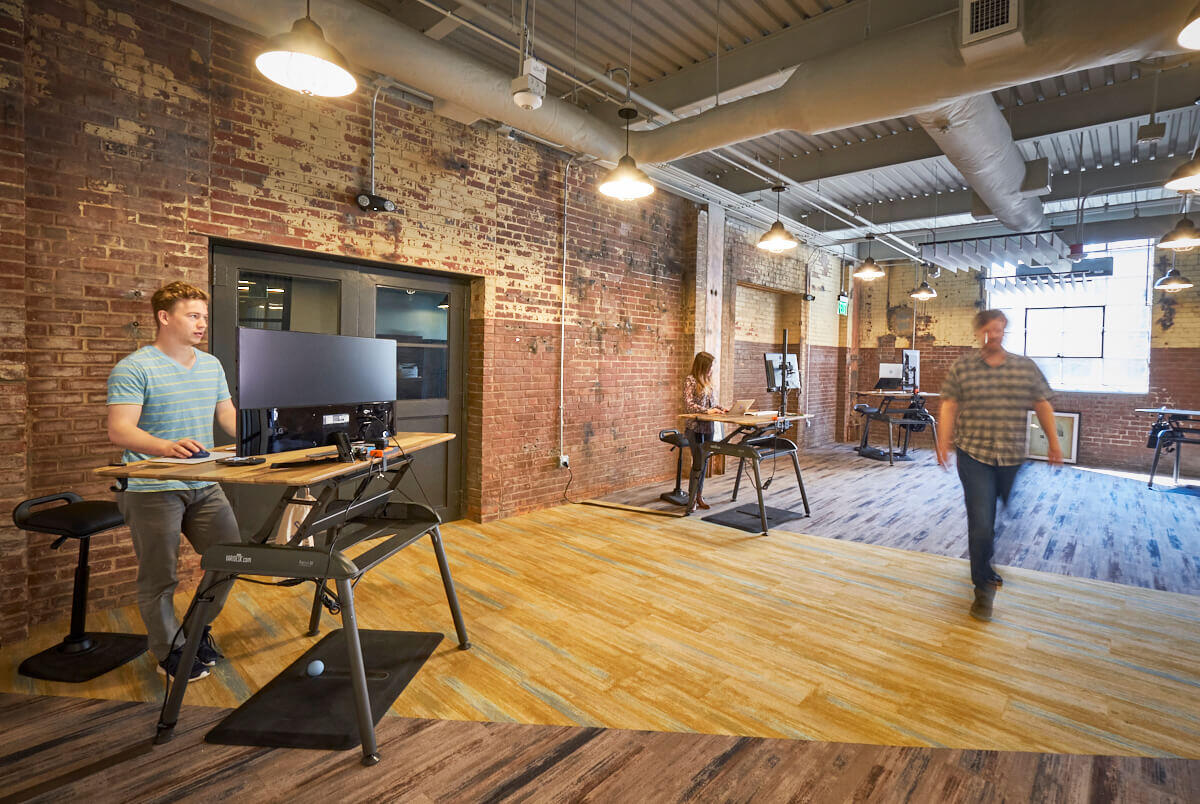 How is the technology available to use today?

To get started with Fluree is free – as both cloud-hosted and as a downloadable Java executable program. Fluree will also soon be launched as an open source project to support further community development.

Fluree launched its beta program in late 2017, attracting over 750+ organizations that are currently signed up on its free community edition. Moving to production in November of 2018, Fluree has signed enterprise contracts, including a wide range of industry use cases:

This post is part of the 101 Blockchains for Startups Initiative and written by Kevin Doubleday, Communications Lead at Fluree.