101 Blockchains is thrilled to announce a partnership with TrueBlocks, a South Korea based accelerator and market development team who concentrates on Korea’s blockchain and development of the South Korean community.

South Korea plays a vital role in the global blockchain market. It’s currently one of the most significant players in East Asia. That’s why 101 Blockchains would be the perfect partner for assisting TrueBlocks with their mission.

Both companies share the same goals and fully understand the real potential behind the blockchain technology and crypto-assets. On the other hand, both TrueBlocks and 101Blcokchains are focused to spread more awareness in the community along with creating a more transparent environment.

We would continue to provide a solid coverage on blockchain industries, and by sharing educational content with TrueBlocks will better support our Korean users. 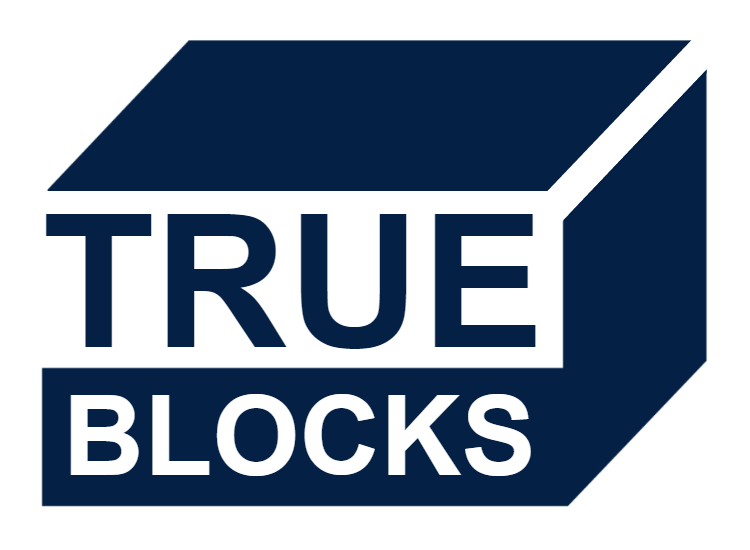 TrueBlocks is the sole defender of blockchain technology and encourages the progress towards the innovation of new cryptocurrencies and services offered by blockchain.

They also offer support for blockchain based projects by connecting potential commercial and strategic business partners in South Korea.

They prompt on showcasing the blockchain system too. TrueBlocks additionally unites and drives a portion of the biggest media profiles from East Asia.

101 Blockchains is a trustable source for every individual who attempts to comprehend the blockchain innovations and platforms.

From novices to specialists, anybody willing to learn about this industry will get the best information written in simple plain English. 101 Blockchains helps you to understand the business behind this new economy and make digital currency simple and accessible for everybody.

“Right after our launch, we have seen an increasing Korean demand for valuable educational content on the blockchain industry. The eastern market is one of the major players, especially in South Korea. It would be an honor to work side by side with TrueBlocks and be able to reach out to the local Korean community” Aviv Lichtigstein, CEO of 101 Blockchains, remarked about the partnership. “People shouldn’t be afraid of Blockchain technologies. They are the new revolution now, changing the way of  how businesses work, with the right amount of educational support we can definitely boost it globally.”

101 Blockchains and TrueBlocks have agreed on sharing extensive ideas, reviews, and guides. We are anticipating to initiate a stronger bond between the communities.

We are highly confident about our partnership, and hopefully, we’ll be able to make it bloom into something fruitful for the blockchain society.