What is DAO? What it Means and How it Works?

What’s one of the most critical features of the cryptocurrency? Easy, it’s decentralization! So what does it mean? It means that no central authority like banks or government can control this system.

The overall control is divided among nodes, networks, and computers. In most cases, these cryptocurrencies add an extra layer of security and privacy to the global transactions. This is an excellent process as you won’t see this much security in standard currencies.

Based on this impressive tech, developers tried to build a decentralized autonomous organization a.k.a DAO, back in 2016. So, the question arises,”What is DAO?”

Needless to say, the project was successful.

Decentralized Autonomous Organization is made to be decentralized and automated. The overall structure of this organization doesn’t include any management identity or directors for that matter.

Instead, it’s an open sourced code where it acts kind of like venture capital fund. To make it entirely out of governments reach, the system works without any tagline of nations. Meaning no specific country is behind this technology, so they can’t claim it after its launch.

However, the root of this concept is Ethereum network.

Why Make Something Like This In The First Place?

Usual organizations are full of human errors and manipulations. You can also see specific favorites in that system.

To eliminate this problem the developers of this technology made this system where the decisions would depend on the automated system rather than a human. 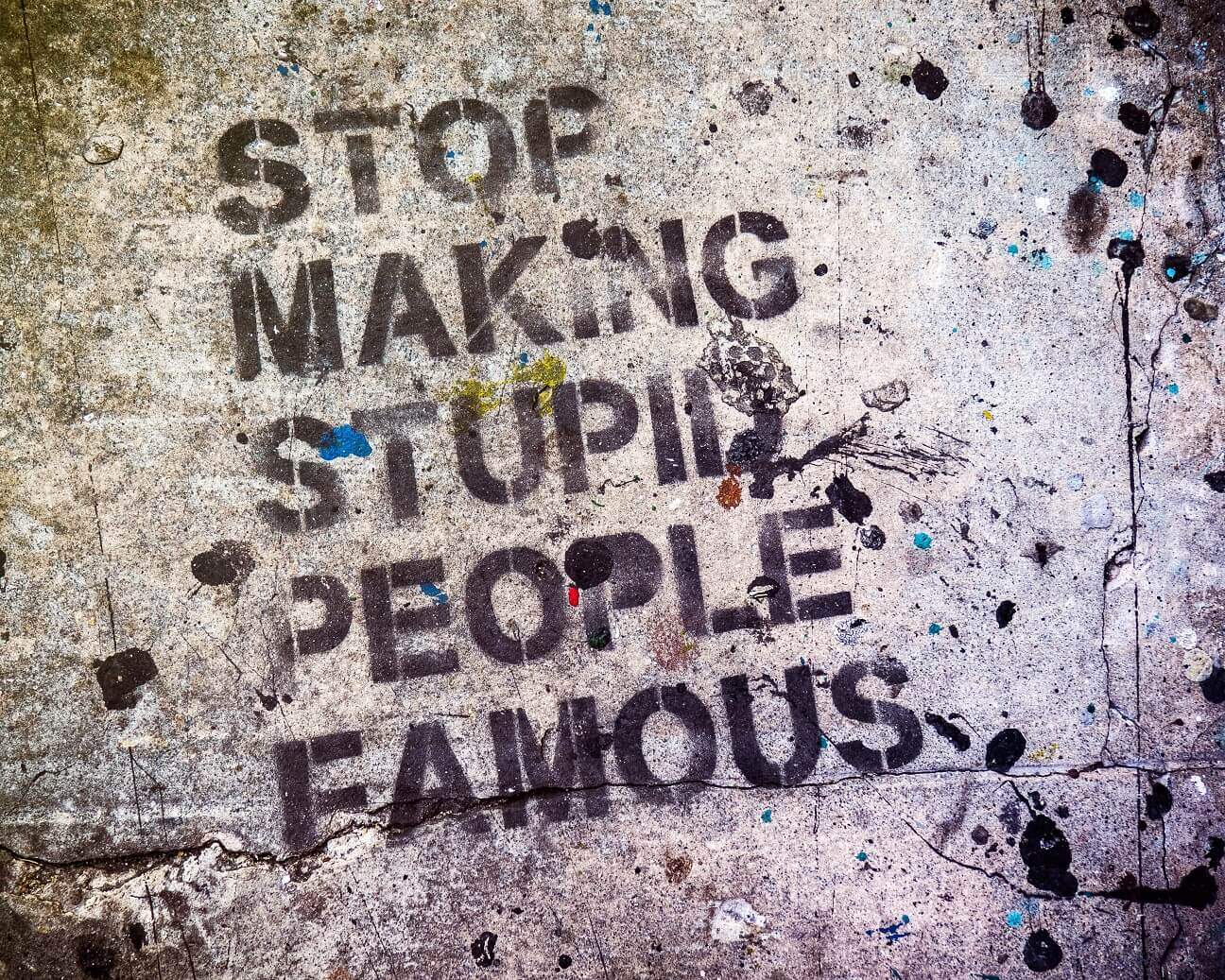 The only fuel of this system was Ether, and it enabled many investors to send money overseas without any hassles. After investing, they would receive tokens, which will help them to cast votes on specific project lines.

Initially, the DAO was launched back in 2016 and after a great month-long crowdsale and raising money. People invested more than 150 million dollars in it, and it was considered one of the largest crowdsale ever.

How Does DAO Work?

Technically, Bitcoin was the first fully operational DAO. Why? Well, because it already had some rules set by the creator and it could function automatically depending on those rules.

After that, the use of smart contracts was established later in Ethereum. This move made sure it was more open to the public, and people could use this technology for their benefit.

Here’s how it operates.

Firstly, the DAO will need a set of rules that it’ll follow. These rules are then programmed in a smart contract and then made open for everyone to use on the internet.

However, it would need people to do specific tasks that it’s unable to by itself.

After all of this, there initial fundraising, which can be tokens or another form of currency. Why? Well, after completing each task the DAO will reward the team members based on their performance.

Lastly, when it’s up and running, no one, even the creator can change the rules or influence it anyhow. Every rule set by the creator is recorded in the blockchain ledger system. So, this ensures the transparency and security it needed to function.

After performing all of the tasks, the fund divides accordingly, and we have a successful project without any influences or whatsoever.

How Secured Is The DAO?

Well, the untouchable code process is actually a great idea. No one can touch the code or rules right after fixing them.

However, if someone comes across a loophole or bug among the DAO, then there’s no way to change it. This is a considerable disadvantage.

If someone sees a loophole, he/she may try to influence or hack it to get all the funds. There’s no way of stopping them as they will be following the rules initially.

A similar situation happened right after its launch. The developers had to roll back the funds, which ultimately caused a riot among the community.

Do You Need Legal Permission to Use DAO?

If you own a startup company and want to operate as a DAO, then you’ll need to go through legal channels.

First of all, you need to define the regulations of selling cryptocurrencies, basically crypto tokens. You’ll also need to outline the security protocols for dealing with potential hackers.

Secondly, you’ll need a workable contract or framework to get the DAO system embedded onto your own.

But all of this will require you to get a lawyer, and the get the pass to embed the system.

Now that you know ‘what is DAO’ and how it works, this concept would be crystal clear. DAO’s indeed poses a significant advantage to our typical means and makes sure that no human error occurs during any project.

It’s undoubtedly one of the greatest blockchain technology out there!

Blockchain Definition: Everything You Need To Know

Blockchain vs Database: Understanding The Difference

What is a Public Blockchain? Beginner’s Guide