The Digitized Money Competition From The Public Sector 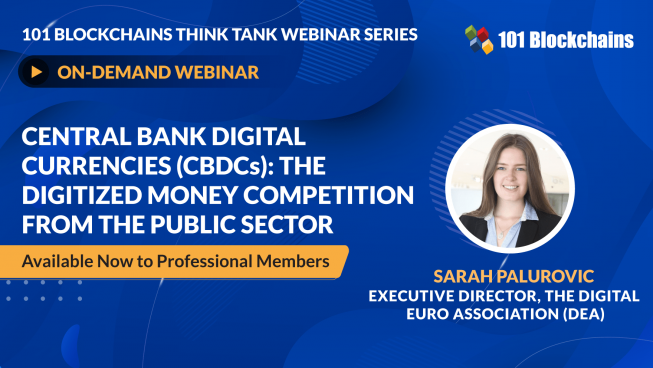 Become a Member to watch the Webinar 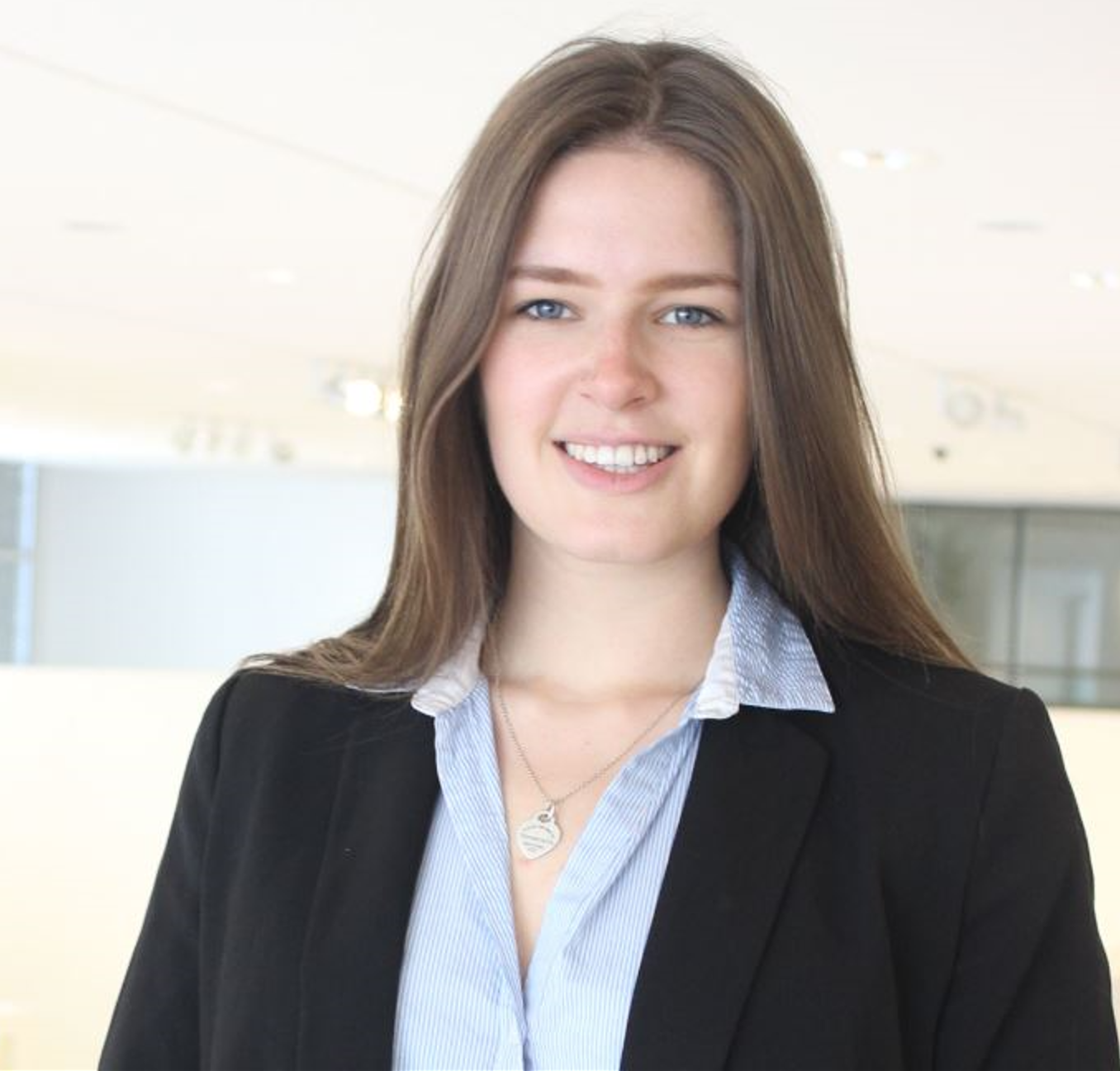 As an antidote to Bitcoin, central banks around the world have stepped up and decided to design their own digital currencies, i.e., central bank digital currencies (CBDCs) in an effort to create their own forms of digitized money. China’s e-CNY for example is currently in the piloting phase and leading the international CBDC landscape, making it possible for people at the 2022 Olympic Games venues to pay in e-CNY.

Meanwhile, other central banks, such as the European Central Bank (ECB), are still investigating the possibility of introducing a digital Euro. The risk of falling behind in the race to become the new key currency in the age of digital currencies that are issued by the private and public sectors and the ever-growing declining use of cash put significant pressure on centralized issuers of legal tender to keep up. Questions regarding privacy, programmability, offline payments, and regulation around CBDCs are heavily discussed by policymakers, economists, bankers, technologists, and the general public.

This Webinar is for you if you want to learn

This webinar is available only to premium members. Become a member now to watch this webinar.